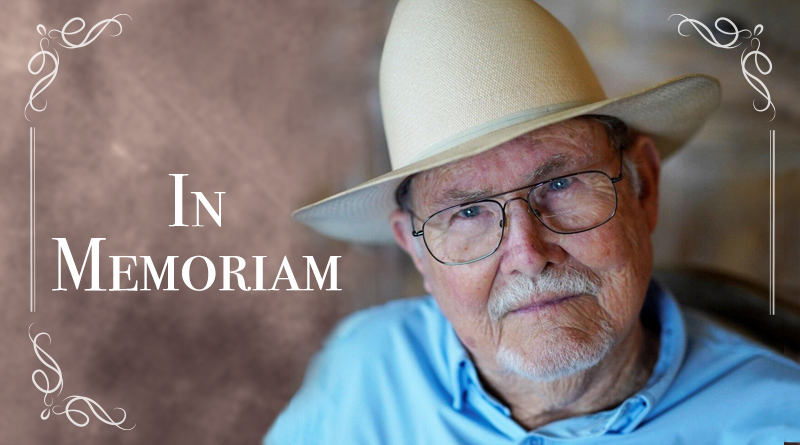 “On behalf of our more than 3,100 CPS Energy employees and the many retirees who worked for and alongside him, I offer our heartfelt condolences and sympathy to the family and friends of Mr. Arthur von Rosenberg, who served as CEO & General Manager of CPS Energy from 1988-1999. Considered an extraordinary mediator, Mr. von Rosenberg’s strong management skills were gained from working in numerous departments after joining CPS Energy in 1959, and were impactful in leading our company in serving our customers. Mr. von Rosenberg, a petroleum engineer with a degree from the University of Texas at Austin, studied law at St. Mary’s University, and served as the Chairman of the Board of the American Public Power Association. He was dedicated to his community and employees and placed a high value on customer service. Following his retirement, CPS Energy commissioned the Arthur von Rosenberg gas power plant in 2000. Mr. von Rosenberg was truly beloved during his tenure and will remain in our hearts for years to come.”