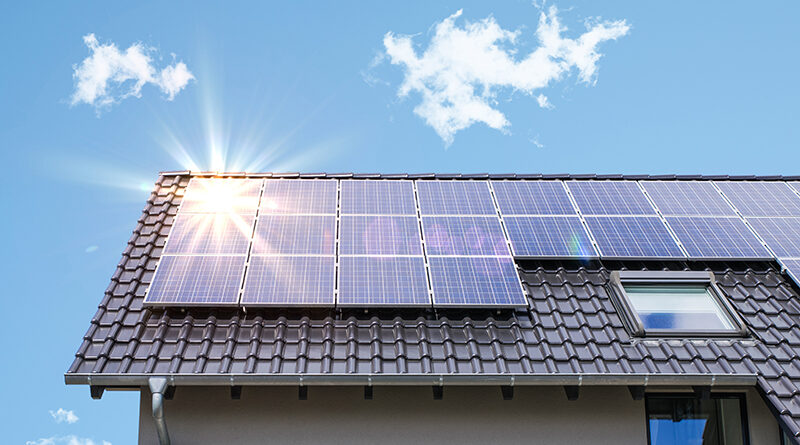 September 13, 2022 (SAN ANTONIO) – As CPS Energy moves ahead with its new energy efficiency and conservation program for customers, it is sunsetting its current solar rebate program towards the end of this year. The transition comes after the previous award-winning Save for Tomorrow Energy Plan (STEP) exceeded its energy savings goal of 771 megawatts by more than 200 MW and achieved the success early and under budget. Solar rebates were one of almost 20 STEP programs.

Customers planning to install rooftop solar have a final opportunity to submit their rebate application before the current solar program expires on December 16, 2022. Completed rebate applications must be successfully submitted in the CPS Energy solar portal by 11:59 p.m. CST.

While most of CPS Energy’s solar rebate offerings are ending, they will remain available for small businesses, non-profits and schools. Future residential solar rebates will include options for low-to-moderate income customers, per CPS Energy’s commitment to its Board of Trustees and the San Antonio City Council which both approved the new energy efficiency and conservation program earlier this year.

The Environment Texas Research & Policy Center’s report Shining Cities: The Top U.S. Cities for Solar Energy recognized San Antonio as a “Solar Superstar.” This designation is for cities that have 100 or more watts of solar PV capacity installed per capita. Solar capacity in San Antonio increased 39% since 2020 alone.