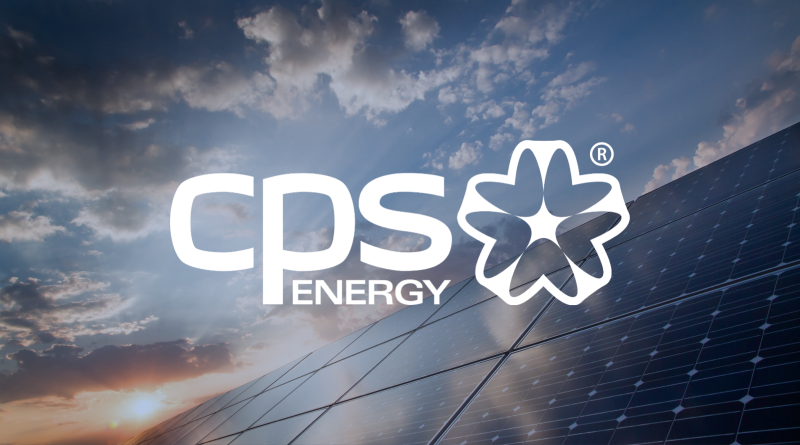 August 23, 2022 (SAN ANTONIO) – Today, the CPS Energy Board of Trustees voted to enter a 30-day contract negotiation period with Interim President & CEO, Rudy D. Garza to serve as permanent President & CEO for the utility. Garza has served in the interim role since November 2021. The Personnel Committee includes Committee Chair Janie Gonzalez and Board Chair Dr. Willis Mackey. National search firm Russell Reynolds was retained to assist with the CEO search.

“During this process, the Board has received feedback from community stakeholders and we appreciate the numerous people that have taken the time to provide insight about the performance of CPS Energy during Rudy Garza’s tenure,” said Vice Chair Janie Gonzalez. “Today, the Board voted to engage in negotiations with Rudy, and I appreciate the support of my fellow Board Members as we work our way through this process. If negotiations are not successful, the candidate search will continue.”

“Rudy has a deep understanding of every facet of CPS Energy, as well as the contemporary utility landscape,” said Mayor Ron Nirenberg, an ex-officio member of the Board of Trustees. “Rudy also understands our community and brings experience working with the utility’s customers and industry leaders. Rudy is the right man for the job.”

“I look forward to the upcoming discussions and appreciate the Board’s consideration as a serious candidate for the position,” said Rudy D. Garza, Interim President & CEO. “I remain focused on leading our CPS Energy team to serve our community.”

Since becoming Interim President & CEO, Garza has led the company to the approval of the first rate case in 8 years, approval for the next phase of energy efficiency and conservation programs, and discussions with the Board of Trustees and the Rate Advisory Committee on future generation planning. Garza has more than 25 years in the utility industry and has served as a leader in both public and private sectors. Garza has a Bachelor of Science in Electrical Engineering from the University of Texas in Austin and a Master of Business Administration from the University of North Texas.

Garza previously served as Chief Customer & Stakeholder Engagement Officer for the company and he would become the first Hispanic leader to hold this leadership position. Garza joined CPS Energy in 2012 and previously served as Senior Vice President of Distribution Service & Operations where he oversaw the maintenance and construction activity of the electric distribution system, and has also served the company in the role of Vice President of External Relations.

Established in 1860, CPS Energy is the nation’s largest public power, natural gas, and electric company, providing safe, reliable, and competitively-priced service to more than 907,526 electric and 373,998 natural gas customers in San Antonio and portions of seven adjoining counties. Our customers’ combined energy bills rank among the lowest of the nation’s 20 largest cities – while generating $8 billion in revenue for the City of San Antonio for more than seven decades. As a trusted and strong community partner, we continuously focus on job creation, economic development, and educational investment. We are powered by our skilled workforce, whose commitment to the community is demonstrated through our employees’ volunteerism in giving back to our city and programs aimed at bringing value to our customers. CPS Energy is among the top public power wind energy buyers in the nation and number one in Texas for solar generation.

One thought on “CPS ENERGY BOARD VOTES TO ENTER CONTRACT NEGOTIATIONS WITH RUDY D. GARZA TO SERVE AS PERMANENT PRESIDENT & CEO”