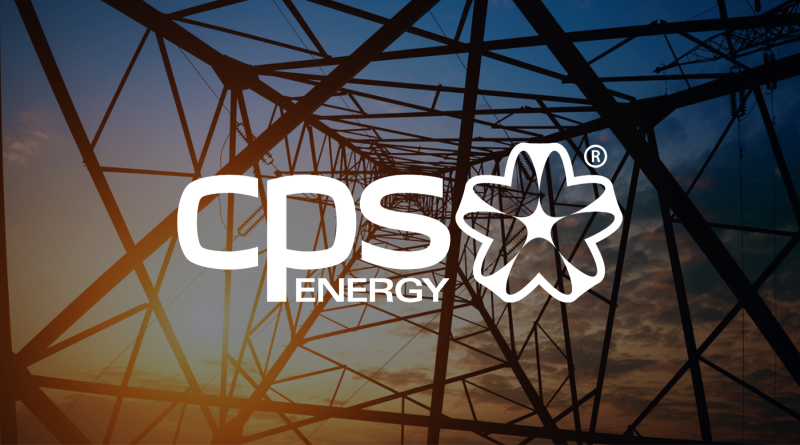 Rate request will be presented to City Council on Jan. 13

January 10, 2022 (SAN ANTONIO) – Today, CPS Energy’s Board of Trustees voted unanimously to approve the utility’s request for a 3.85% rate increase along with a regulatory asset to recover $418 million in Winter Storm Uri fuel costs. The rate increase approval is the first in eight years and is intended to address CPS Energy’s immediate financial pressures and critical infrastructure investments. CPS Energy leadership will now present its rate request to the San Antonio City Council on Thursday, January 13. If approved, the increase would go into effect on March 1, 2022.

“We’re appreciative of the approval we gained today from our Board of Trustees to move this process forward to City Council and we’re thankful to the leaders of both the Rate Advisory Committee and the Citizens Advisory Committee for attending today’s Board meeting and sharing the perspectives of their respective committees,” said Rudy D. Garza, Interim President & CEO of CPS Energy. “Our team has been working diligently, alongside City of San Antonio staff, to present this rate request – the first we have asked for in 8 years. We are looking forward to our ongoing conversations with our elected officials and customers this Thursday on why this investment is needed to maintain critical community infrastructure to serve them.”

CPS Energy has worked collaboratively with City Council members to host town halls in each council district to provide details about the request to residents as well as answer questions and receive feedback. A full list of events can be found here.

The four key drivers included in the proposed 3.85% rate request include:

Growth – keep up with the community’s continued strong growth

For the average residential customer, the rate request could add $3.84 to the monthly bill. Recovery of paid legitimate fuel costs incurred during Winter Storm Uri would add $1.26 per month in the fuel adjustment portion of a customer’s bill. The regulatory asset would spread the $418 million to be recovered over 25 years. Combined, the total rate request costs would be $5.10 for the average electric & natural gas residential customer.

For customers who meet the qualifications of the CPS Energy Affordability Discount Program (ADP), the base rate increase would be offset by a $3.84 discount being added to the program, bringing the total ADP monthly discount to $16.14 from its current $12.30. Additionally, eligibility for the program would be increased by about 14,000 customers.

For more information about the rate request, visit the CPS Energy website, which also offers a new bill estimator for residential and small commercial customers to see the potential impact to their bill based on their normal energy usage.

To view the resolutions from today’s Board of Trustees meeting, click here.