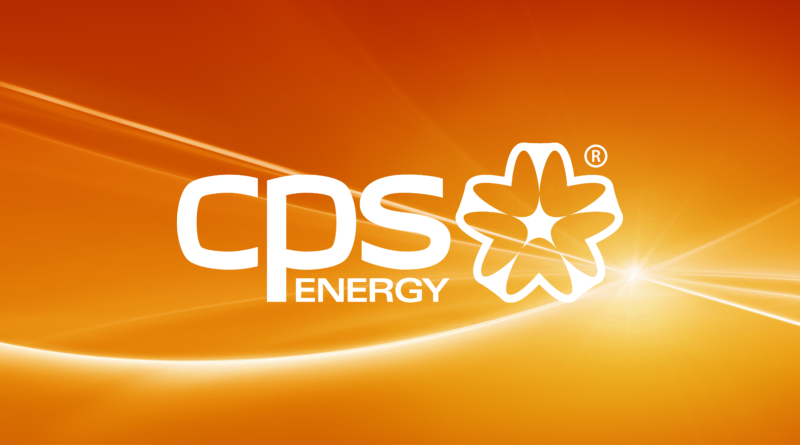 April 1, 2022 (SAN ANTONIO) – CPS Energy is partnering with the Texas Department of Transportation (TXDoT) on an improvement project that will eventually elevate lanes and bridges along the IH-35 corridor. In direct support of TXDoT’s plans, CPS Energy is working on a transmission construction project in a northeast area of San Antonio. The work will require all northbound and southbound lanes on IH-35, including frontage roads, to be closed intermittently as needed for transmission construction between O’Connor and N. Weidner roads.

The work will take place over the next two Sundays, April 3 and April 10, 2022, from 9 a.m. – 4 p.m. on both days. If needed, the project will continue on April 17. Drivers are asked to find alternative routes and avoid the area, if possible, during the project hours.

Traffic control will be provided in the area on both weekends in coordination with TXDoT. CPS Energy reminds drivers to Move Over Slow Down, per State law, for crew and driver safety.

Established in 1860, CPS Energy is the nation’s largest public power, natural gas, and electric company, providing safe, reliable, and competitively-priced service to more than 884,811 electric and 366,709 natural gas customers in San Antonio and portions of seven adjoining counties. Our customers’ combined energy bills rank among the lowest of the nation’s 20 largest cities – while generating $8 billion in revenue for the City of San Antonio for more than seven decades. As a trusted and strong community partner, we continuously focus on job creation, economic development, and educational investment. We are powered by our skilled workforce, whose commitment to the community is demonstrated through our employees’ volunteerism in giving back to our city and programs aimed at bringing value to our customers. CPS Energy is among the top public power wind energy buyers in the nation and number one in Texas for solar generation.