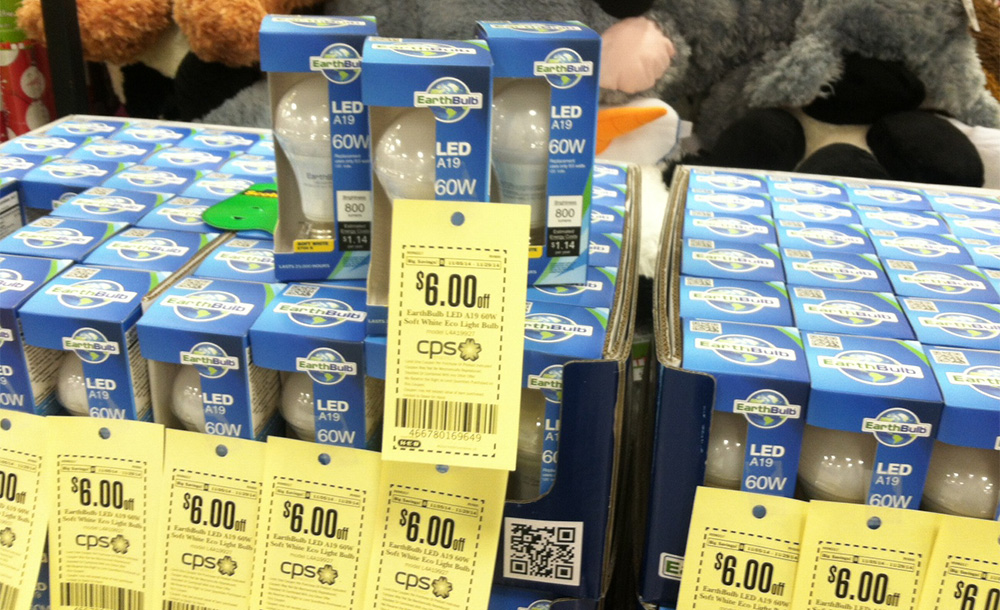 These days, anything you can buy for less than a dollar is considered a steal. Forget your candy bars or packs of gum. How about an LED light bulb that uses one-fourth of the energy a conventional bulb uses, lasts 25 times longer, and costs just 97 cents? That’s a steal.

For a limited time, you can pick up a 9.5-watt, soft-white LED bulb − which is equivalent to a 60-watt incandescent bulb − for only 97 cents with an in-store coupon. You can purchase up to three bulbs per visit or transaction. 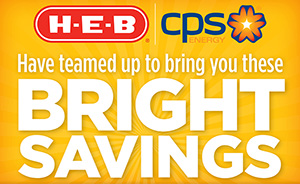 That’s less than a buck for a long-lasting, high-efficiency light bulb that retails for almost $7. CPS Energy is picking up the tab on the $6 difference.

Last November, 200,000 LEDs were sold in just 10 days through a similar offer at H-E-B, sponsored by CPS Energy. If you missed that deal, take advantage of this offer before it’s too late! The bulbs will go fast.

This offer will not only help you save on your grocery bill, but on your energy bill, too. LED bulbs are the latest game changer in energy efficiency for your home or business. According to Energy Star, LED lights use less energy, emit less heat and last longer than conventional, incandescent bulbs.

The facts about LEDs:

The discount is supported by CPS Energy’s Save for Tomorrow Energy Plan. The program is focused on reducing the growth in our community’s demand for electricity by 771 megawatts by 2020 – that’s the output of a large power plant.

Get ’em now before it’s too late!