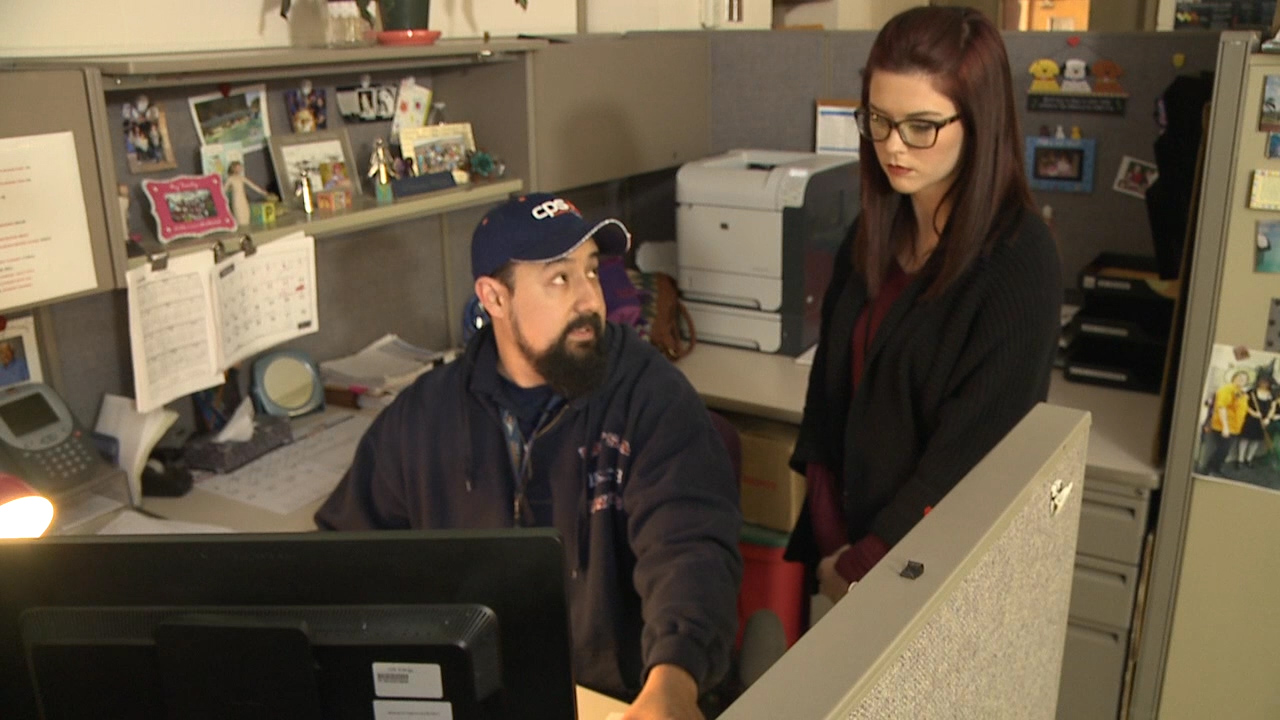 When contemplating a new career, David Saenz turned to church — not seeking inspiration, or even employment. Rather, he was looking for hands-on experience operating the church’s audio equipment.

It was with this experience that Saenz landed a multimedia technician position at CPS Energy. Five years later, he has been named HDI Central Region Analyst of the Year, competing against contenders from nearby Austin and as far away as Nebraska and Canada. HDI is a global IT service and technical support association and the industry’s premier certification and training body. Saenz is preparing to represent the Central Region at the HDI 2015 national competition later this month.

“I was in shock to learn that I’d won the regionals,” says Saenz. “My team and family have been very encouraging and supportive throughout this process.”

At the regional level, candidates are judged on their work experience, as well as their responses during a recorded phone interview. They are asked about their technical aptitude, daily work activities, training and certifications, knowledge transfer, leadership skills and customer service philosophy.

To advance and represent the HDI-San Antonio Chapter at the regional level, Saenz competed against candidates from Rackspace, Broadway Bank, NuStar and Whataburger.

He is one of four multimedia technicians at CPS Energy who installs and maintains projectors, flat screen TVs, touchscreen monitors, video equipment, microphones and audio mixers across the company. This group also troubleshoots and repairs printers, copiers and large format plotters for the entire organization. Additionally, this tech-savvy team is responsible for audio setups for internal and external events, including Board of Trustees meetings, news conferences and customer outreach meetings.

“We’re the wizards working behind the scenes,” says Saenz. “I’m also tech support for my entire family. So anytime someone wants to install a TV, buy a new computer or fix a problem with their iPhone, I get a call. They keep me on my toes when it comes to learning new technology.”