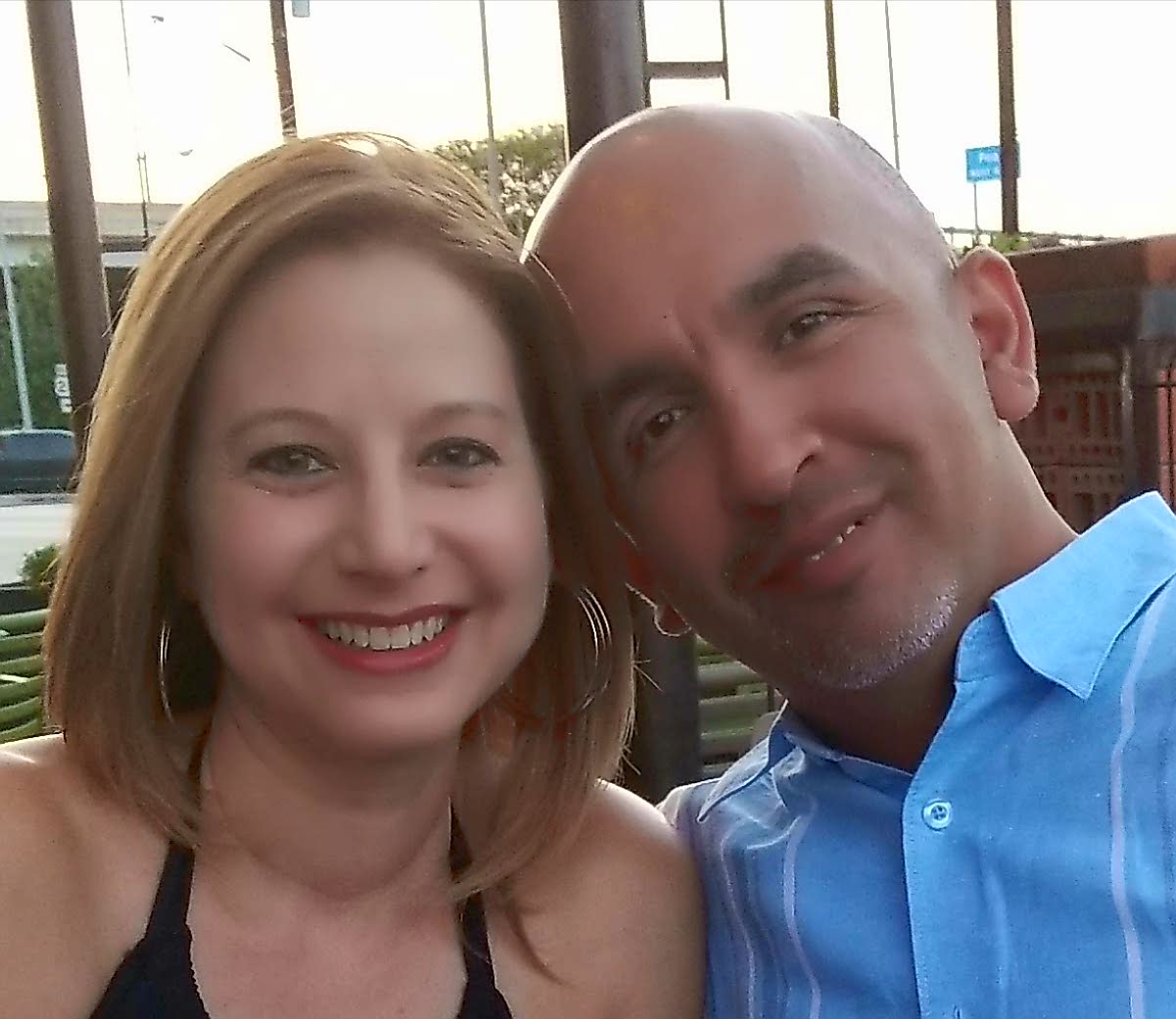 Today is a special day for Cynthia Delgado. She’s two years young. The math doesn’t add up for an employee with nearly 24 years here at CPS Energy, but it begins to, once you understand why she now celebrates October 19 as her second birthday. It was two years ago today that Cynthia underwent what she described as a devastating surgery – a double mastectomy. Removing both her breasts, body parts that she said made her feel whole as a woman, surgically extracted the last of the cancer in her body.

“With God’s grace, I was given a second chance at life,” said Cynthia.

One month after the surgery, her surgeon delivered the news that Cynthia longed to hear: you’re cancer free. “It felt like a cloud had been taken away and the sunshine came flooding in,” she recalled.

Those three simple, uplifting words stood in stark contrast to the silence that greeted her on May 21, 2015. Cynthia was 43 years old then and advancing in her managerial career here at CPS Energy inside our call center. She led the specialty teams that handled commercial customer accounts and other areas.

“I had always had a problem with cysts and started to develop more of them. In May, I went in thinking a lump was a cyst. My doctor told me it wasn’t a cyst. It was a lesion. I didn’t know what that meant but I knew it wasn’t good because she became very solemn and quiet and quickly sent me for a mammogram.”

Cynthia, who started getting mammograms in her 20s, received a diagnosis of stage 2 breast cancer. Her doctor said the lesion had a 70 percent growth rate. It had not been there just five months prior during Cynthia’s regularly scheduled mammogram. The wife and stepmom to a teenager almost immediately threw out a lifeline to her faith and began a spiritual, physical and emotional journey to healing.

“I went into fight mode. I was going to do whatever I needed to live,” she said. “God’s in control; all I could do was fight.”

During her journey, she began checking off boxes: chemotherapy, check; double mastectomy, check; radiation, check. But it wasn’t easy.

“The chemo was the worst. I would be sick for two weeks and just when I would start to feel better, it was time to go in for another round.”

The nausea, fatigue, dehydration, body aches, and inability to taste most foods was getting the best of her. “I remember telling my husband, ‘I can’t do this anymore.’” John Delgado encouraged his wife, telling her she was halfway through her treatments. To hang in there. That it was going to be ok. “He was very supportive and protective. He took care of my needs and saw me at my worst.”

John was in a fight, too. Along the way, one of his guy friends who also learned he had the disease started his treatment the same day as his wife. And, his cousin, who had received her diagnosis on the same day as Cynthia, died of stomach cancer.

Cynthia experienced survivor’s guilt over the loss, but kept fighting and received help along the way from complete strangers. An encounter with a breast cancer survivor at a nail salon got her through tough times like losing her brown hair that used to rest just below her shoulder blades. The woman belonged to a support group called Breast Friends Forever and warned Cynthia – before her hair started shedding in the shower one morning – to buy a wig and keep it in her car.

‘She told me that when my hair started falling out, it would help me be able to walk into work,” said Cynthia who joined BFF. “She was right. I don’t think I could have walked in the morning it happened without my wig. I don’t consider myself a vain person, but I felt so self-conscious.”

As Cynthia thinks about this being breast cancer awareness month, being prepared with a wig or scarf is one piece of advice she would share. To those in the battle, she wants them to know, “It’s ok to have a bad day. There were days when, despite my best efforts, I just couldn’t do it (life) and I felt bad because I thought I should be positive all the time. But there will be bad days and you’re allowed to let yourself experience them. The other thing I would tell them is you’re not allowed to give up.”

To her dismay, she’s having to share that advice with her own brother Edward. He was recently diagnosed with lung cancer, a disease that killed their father.

Along with supporting Edward, Cynthia and John recently took in three youngsters, all siblings, in need of a loving home.

“Going through cancer has helped me focus on different priorities,” she said. Cynthia asked to be stepped down from her manager role to avoid the long days that are often needed and stress that can sometimes come with greater responsibilities. She’s now a supervisor at one of the walk-in centers.

“She’s a valuable member of our team and we don’t want to lose her. So, naturally, when we had a vacancy, in a role for which she was well qualified, we worked with her to make that transition and fill her desire for greater work-life balance,” said Martha Mitchell, vice president of Customer Success.

In December, Cynthia turns 46. As she and John stand in the gap for three littles ones, she’s learning how to really celebrate life.

“It seems like every day there’s something new, whether it’s one of them learning how to walk, use the potty or feed themselves. And, I’m enjoying watching them make progress.”

Writer’s note: Oct. 20 is National Mammography Day, which is observed annually on the third Friday in October as part of National Breast Cancer Awareness Month. This writer recently had a mammogram and encourages others who are 40 years or older or at risk of breast cancer to have one done.