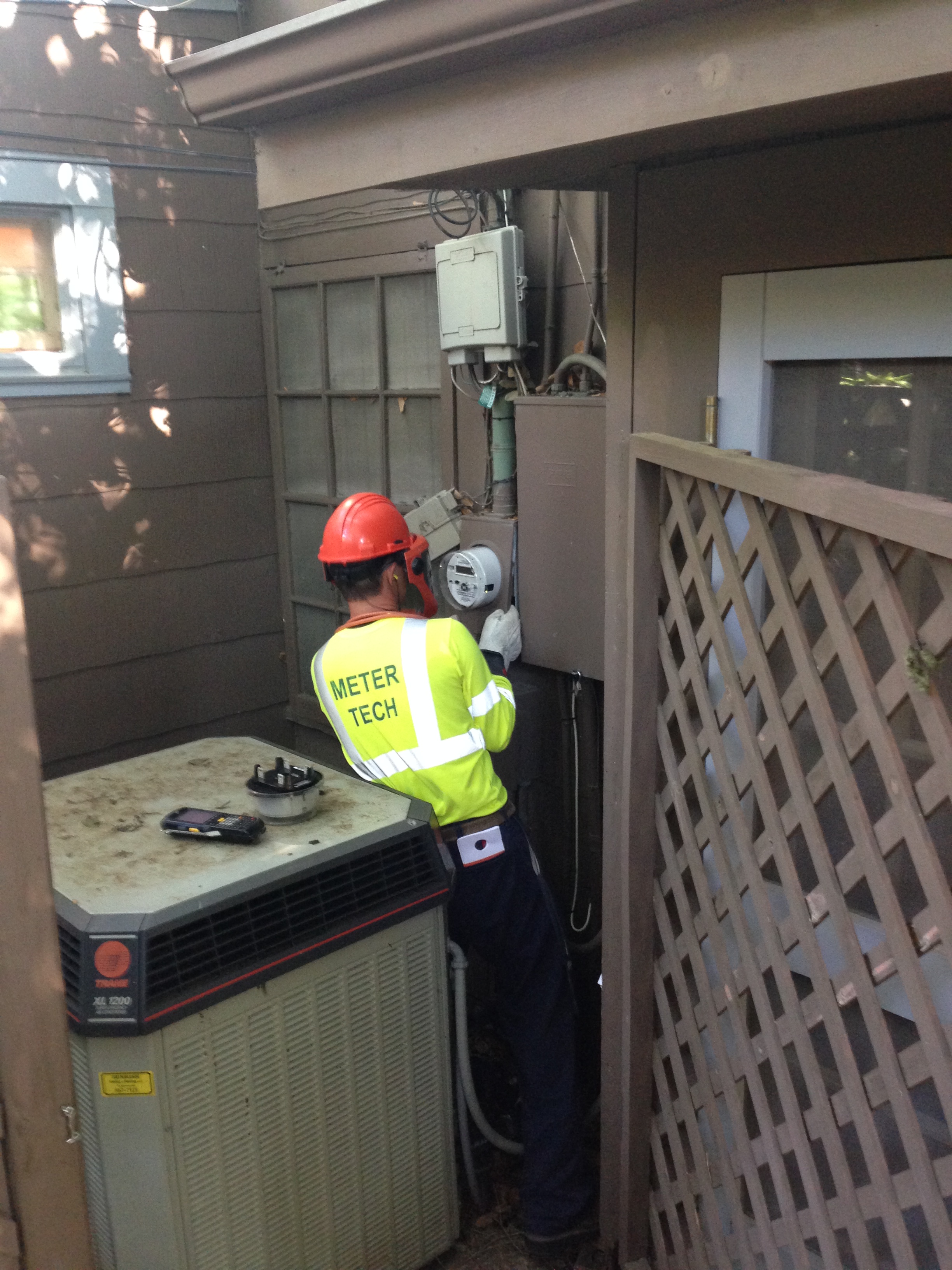 During the same summer our beloved San Antonio Spurs hoisted the 2014 NBA Championship trophy, CPS Energy Smart Grid Initiative project team members put the final touches on a project that would propel our electric grid into the 21st century.

Long before the Spurs brought the Larry O’Brien trophy back to San Antonio, we had embarked on a journey that would reinvent how we interact with our customers.  In 2010, we decided to deploy 40,000 smart meters throughout the city, a decision that would later serve as a launching pad to our 2014 Smart Grid Initiative.

So, we committed to a comprehensive smart grid. And, after a year of creating the communications network, the first smart meter was installed on August 18, 2014.

“This initiative is a major investment that allows us to better serve our customers. It brings our infrastructure up to speed with other major Texas cities and gives our customers better insight into their energy usage and improved two-way communication with us once the smart meter is installed,” said Cris Eugster, EVP and Chief Generation & Strategy Officer.

Benefits for our customers include:

With the help of our New Energy Economy partner Silver Spring Networks, we have successfully upgraded nearly 125,000 electric and 95,000 natural gas meters. By year’s end, we expect to be virtually complete with meter replacements inside Loop 410 and will start working our way to customers outside 410 in 2016.

When we started, we knew that smart meters would be a hot topic for a limited number of customers. Dialogue with our community helped us develop an opt-out option for any customer who may be uncomfortable with the new technology, despite its benefits. To date, we have received official opt-outs from approximately 0.04 percent of our customers in the initial rollout area.

Our Smart Grid Initiative is on pace to reach our goal of installing 740,000 smart meters by the end of 2018. That will give the home of the five-time NBA champions a modern grid that’s a win-win for both us and our customers.

San Antonio smart grid: What to expect from our smart meter installation