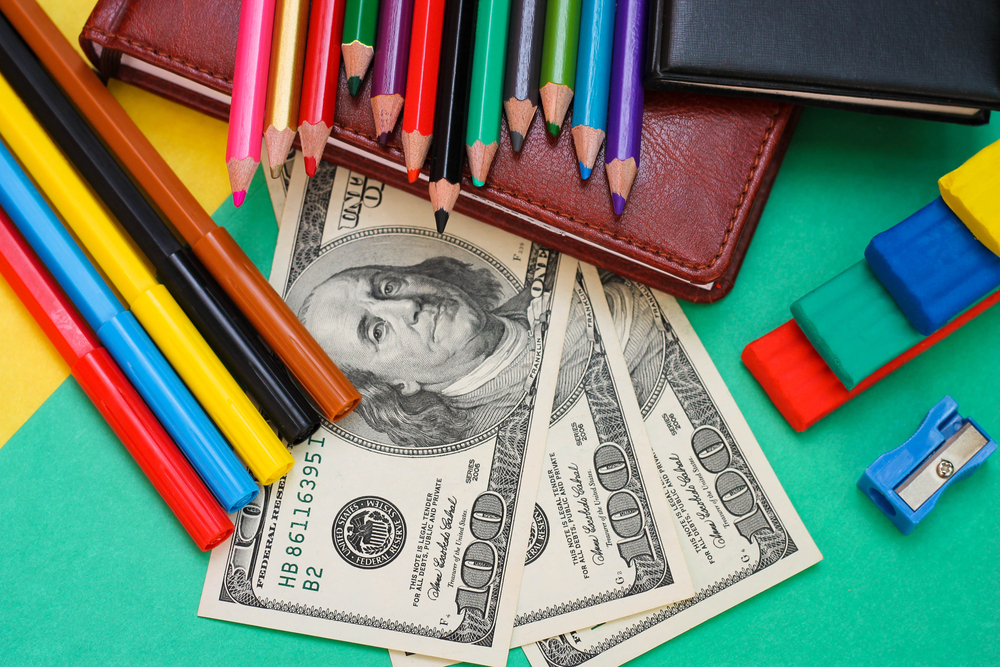 This year, 17 San Antonio schools and universities earned a combined $1,144,000 in incentives for participating in CPS Energy’s Demand Response Program. The program provides incentives to local businesses that make efficiency improvements to their facilities, and reduce the electrical load during high demand events.

With only its second year in the program, Edgewood ISD has found that participating in Demand Response adds up to big savings. Edgewood achieved the greatest energy reduction in 2015, saving an average of 4,188 kilowatts (kW) through 21 schools and earning a whopping $282,659.

Two other big Demand Response-saving districts included Judson and Southwest ISD, earning a combination of nearly $340,000 with 16 schools each.

Edgewood’s HVAC foreman Ernesto Cantu attributes the increased savings and success “to the dedication and support of our HVAC staff, along with their knowledge and understanding of the program.” Cantu noted that the district has taken “a different, much more aggressive approach in reducing power usage at scheduled times to maximize cost savings.”

Cantu says the program is “a win-win for all involved.”

“By participating in the program, the district receives a rebate from CPS Energy based on the amount of energy savings,” Cantu said. “Not only does EISD benefit, but the community as well.”

Schools are good candidates for demand response programs for several reasons. Energy usage peaks around lunchtime, with loads dropping after school hours and during the summer months – when the distribution grid is most in demand. The largest energy uses for schools are heating, cooling, lighting and office equipment. These are all areas where adjustments can be made quickly and easily, without negative impacts.

Demand response programs are not limited to school districts and universities. Commercial building owners, manufacturers and other businesses can participate and earn significant savings and incentives.

Though this specific program is aimed at local businesses, CPS Energy offers similar programs for residential customers. All that’s needed is a programmable thermostat and voluntary enrollment in My Thermostat Rewards. And, until Jan. 31, 2016, a $150 bill credit is available for any customer who buys a qualifying thermostat.

Additional information about how residents and business can save through Demand Response is available at www.cpsenergy.com.