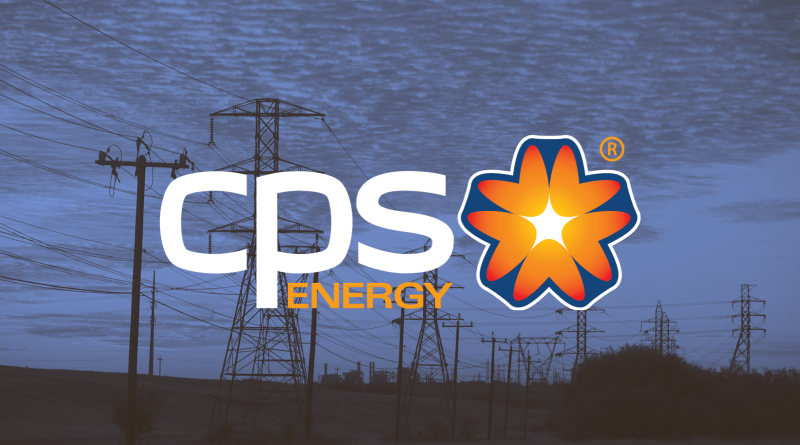 Itasca, IL – Safety+Health, the official magazine of the National Safety Council, has announced the 2020 CEOs Who “Get It” – an annual recognition presented to safety leaders who go the extra mile to protect employees both on and off the job, as nominated by readers.

This year’s recipients are:

A Q&A with each of the CEOs Who “Get It” is featured in the February 2020 issue of Safety+Health magazine.

About the National Safety Council

The National Safety Council (nsc.org) is a nonprofit organization whose mission is to eliminate preventable deaths at work, in homes and communities, and on the road through leadership, research, education and advocacy. Founded in 1913 and chartered by Congress, NSC advances this mission by partnering with businesses, government agencies, elected officials and the public in areas where we can make the most impact.