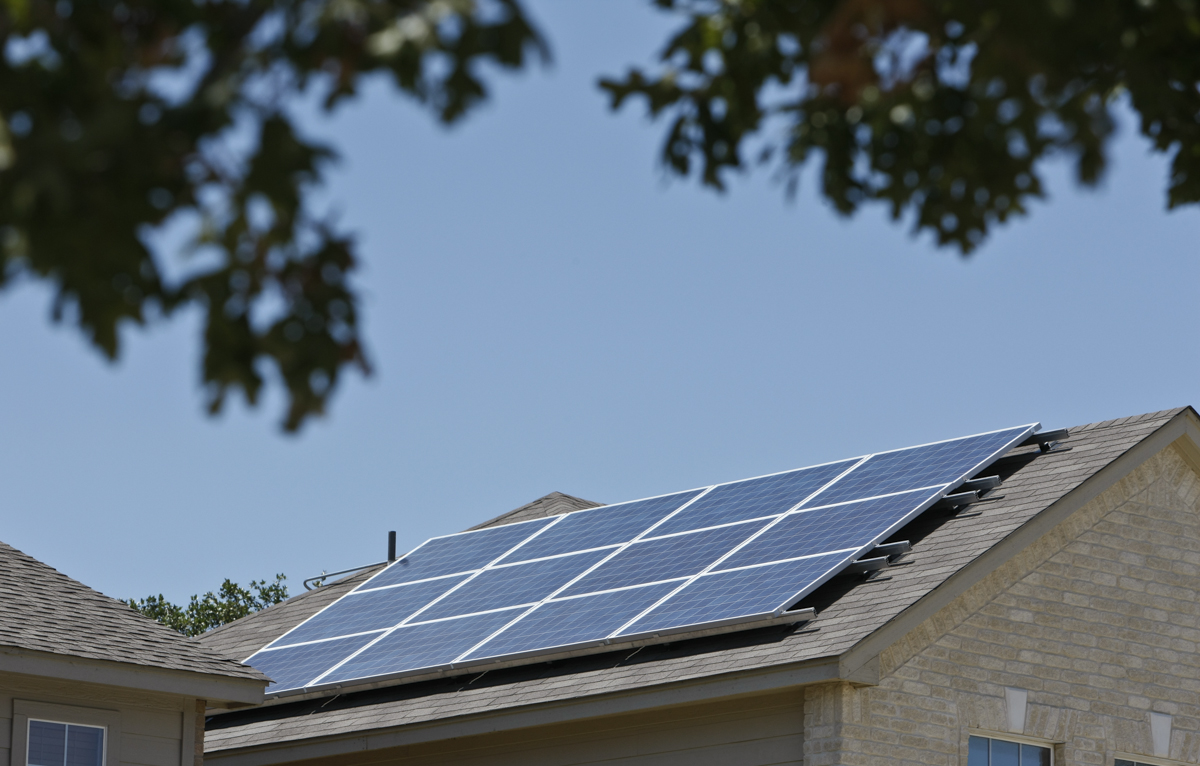 CPS Energy issued a request for proposals Friday for a pilot program that would expand local access to rooftop solar.

The proposal seeks developers who, representing CPS Energy, will install and maintain solar systems on residential and commercial rooftops at no cost to the customer. CPS Energy will buy the output, and customer would be paid for the use of the roof.

“We’re excited about the prospect of increasing the amount of rooftop solar in our service territory by making it available to more customers.” said Cris Eugster, executive vice president and chief generation and strategy officer.

Eugster announced the development of the rooftop pilot and a community solar program last October. CPS Energy released a request for proposals for our first community solar project late last year, and we expect to announce a partner by March.

If the rooftop pilot is successful, the plan is to expand it to 25 or even 50 MW over several years. For comparison, since 2007 San Antonio homes and businesses have installed slightly more than 20 MW of photovoltaic rooftop solar.

The rooftop proposal came directly out of meetings last year with the local solar community, and if successful and expanded, could achieve some of our common goals:

Ledbetter previously served as executive director of Solar San Antonio, from 2004 to 2006, before taking the helm at Build San Antonio Green.

Both were founded by Bill Sinkin, whose vision, said Ledbetter, “was to bring clean power to the people of San Antonio. This program can radically accelerate that.”

“CPS Energy is our utility,” she continued. “It’s owned by us, the people of San Antonio. And the idea of our utility putting solar on our people’s rooftops, instead of building another centralized power plant – it’s a very exciting thing, and Solar San Antonio is very supportive.”

The RFP for rooftop solar is open until Feb.13, and proposals are due March 6. We hope to announce our partner for our first community solar project at around the same time. Community solar differs from the rooftop program in a couple major ways:

Community solar is perfect for customers whose roofs may not be ideal for solar, or for renters, who can move and still receive credit on their bill for the power their share of the community solar farm produces.