San Antonio, Texas (March 29, 2018) – Today, CPS Energy’s President & CEO Paula-Gold Williams, was honored as the “Energy Thought Summit (ETS) Thought Leader of the Year” during the Zpryme’s ETS18 Conference in Austin, TX. The award honors an individual among the ETS community of thought leaders with an inventive, brave vision to inspire the global energy ecosystem. 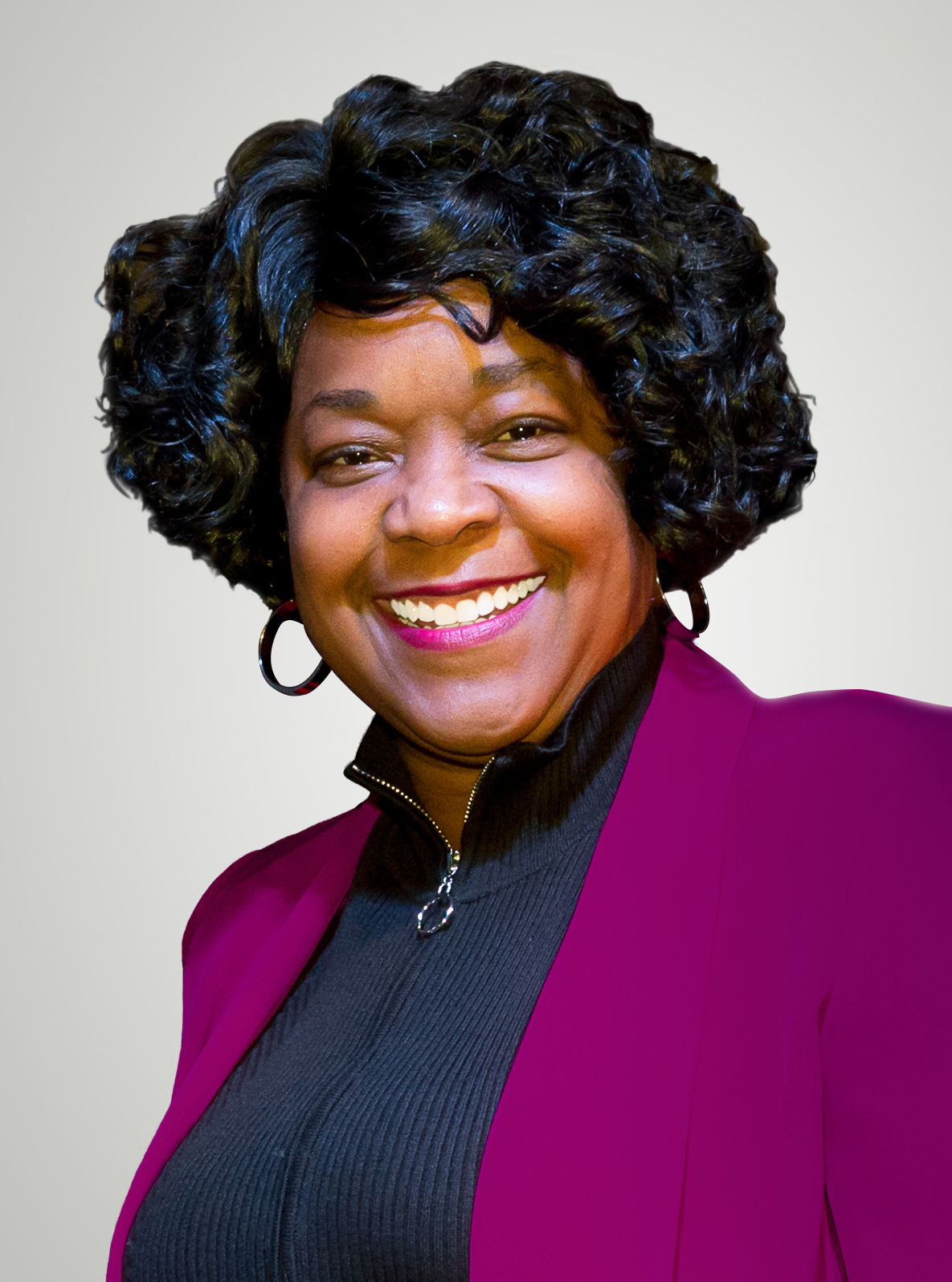 Gold-Williams, along with a group of other industry peer nominees, were first identified by the ETS18 Advisory Committee and Zpryme staff before the voters made the ultimate decision.

“I am beyond honored,” said Gold-Williams. “To be part of this group of ETS winners and to be voted by industry peers, humbles and excites me for the future of CPS Energy, the dynamic energy industry we operate in, and the great San Antonio metropolitan community we serve. Our team works 24/7/365 to ensure reliability and enhanced customer experiences for all. This award is a testament to the “People First” philosophy that’s embraced by all the 3,100 women and men who work every day to enable our customers to achieve their dreams.”

Gold-Williams leads CPS Energy, which is in the top tier of all energy utilities in the nation, serving 804,000 electric and 343,000 natural gas customers in Greater San Antonio. She joined the company in 2004 after holding various positions in several San Antonio businesses, including Regional Controller for Time Warner Cable and Vice President of Finance for Luby’s, Inc. Prior to her current appointment in 2016, she served as CPS Energy’s Group Executive Vice President – Financial & Administrative Services, Chief Financial Officer (CFO) & Treasurer since 2008. She also served in other capacities such as Chief Administrative Officer (CAO) and Controller.

Under Gold-Williams’ leadership, CPS Energy is among the top public power wind energy buyers in the nation and number one in Texas for solar generation. It has maintained its AA+ credit rating, one of the best in the industry. The company was also named “Residential Customer Champion” (electric and gas utilities) for all combined utilities in the Southern U.S., as well as ranked 1st as the Most Trusted Brand for a combined utility in the U.S. Southern Region in 2017 by Market Strategies International (MSI).

CPS Energy has significantly invested in a wide-range of conservation and energy efficiency programs for its customers, believing that constant innovation and expansion of value-added products enables customers to control and manage their energy usage. Its Save Tomorrow Energy Plan (STEP) looks to reduce its community’s demand for electricity by 771 megawatts (MW) – the output of a large power plant – by 2020. Additionally, as part of San Antonio’s New Energy Economy (NEE), it’s investing in innovative technologies that will help customers use energy more wisely and lower their bills, create jobs and educational investments, leverage valuable economic development opportunities for its community’s future and protect the environment. CPS Energy is further evolving its business model and strategies to prepare for more complexities such as a deeper penetration of distributed generation, electric vehicles, energy storage and customized smart city solutions.

“The impact Paula and CPS Energy have on San Antonio is changing the national conversation about how utilities, cities and communities must collaborate to achieve long-term and shared prosperity,” said Zpryme’s Co-Founder and CEO Jason Rodriguez. “Zpryme and the broader ETS community could not have chosen a better champion and thought leader for bold energy transformation.”

Established in 1860, CPS Energy is the nation’s largest public power, natural gas and electric company, providing safe, reliable, and competitively-priced service to 804,000 electric and 343,000 natural gas customers in San Antonio and portions of seven adjoining counties. Our customers’ combined energy bills rank among the lowest of the nation’s 20 largest cities – while generating $7 billion in revenue for the City of San Antonio for more than seven decades. As a trusted and strong Community partner, we continuously focus on job creation, economic development and educational investment. True to our People First philosophy, we are powered by our skilled workforce, whose commitment to the community is demonstrated through our employees’ volunteerism in giving back to our city and programs aimed at bringing value to our customers. CPS Energy is among the top public power wind energy buyers in the nation and number one in Texas for solar generation. For more information, visit cpsenergy.com.

Based in Austin, Texas, Zpryme is a research-based firm with agency-geared services focused on energy. Based on the creative direction of our associates, Zpryme produces influential research and events that challenge the status quo and marketing solutions for fully-immersive brand experiences. For more information, visit www.zpryme.com.