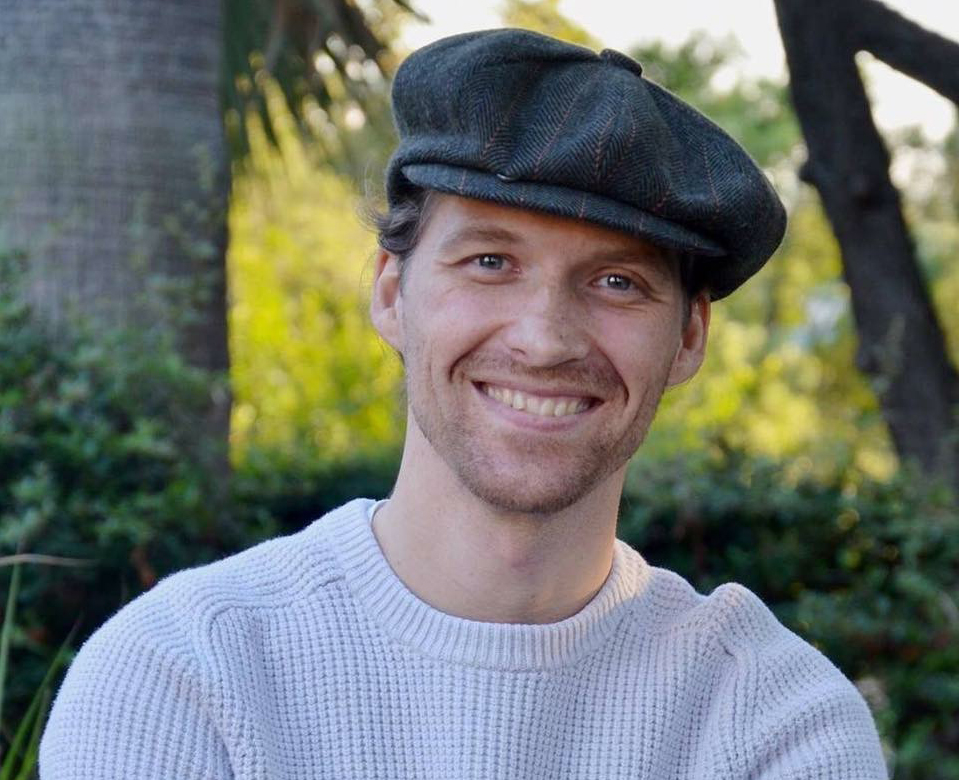 When the USS Wyoming began sinking into the deep waters of the Atlantic, Petty Officer Russell Tomlinson didn’t worry about a distress signal being sent or about grabbing a flotation device. He actually remained focused on intentionally keeping the vessel plunging forward and downward.

You see, the Wyoming is one of several ballistic missile nuclear submarines that make up the U.S. Atlantic Fleet at Naval Submarine Base Kings Bay. Russell served with the reactor operating team aboard the Wyoming that ensured power for the vessel.

“I spent most of my time in the engine room, monitoring the speed (knots) and depth of the vessel and its steam requirements,” he said, adding, “We’d go out for three to four months at a time. We surfaced about half-way through this period and only again when we needed to replenish supplies.” Russell also compiled training materials for his department while aboard the Wyoming.

Asked if he ever felt claustrophobic being confined in the sub, he replied that the sub was so massive in size – nearly two times the length of a football field – that he never experienced any claustrophobia or seasickness. With 18-hour workdays, he says he had little time to really think about it.

Russell credits his work schedule and camaraderie with helping him get through those months-long underwater voyages. “You get to know your fellow sailors better than your own family,” he said.

Russell retired from the Navy in 2008 as a petty officer second class, having spent four of his six years of service at Kings Bay, Georgia.

Though he grew up in the Dallas area, the ninth largest city in the United States, Russell compares it to a “small environment” because he felt there were limited career paths and opportunities.

In 2002, he looked into joining the military because of both its educational and career benefits. He met with a Navy recruiter and learned there were a couple of military programs that matched his interest in nuclear power. He enlisted in May of that year.

Russell attended basic training at Naval Station Great Lakes in Illinois. This was the first time the native Texan had ever seen snow. And it was the first time he had to shovel it. “When it’s winter, you get put on ‘snow watch’ and go out at 2 in the morning to shovel the parking lot and sidewalks.”

After basics, he studied to be a nuclear power electronic technician at Goose Creek, South Carolina. There, he learned the physics behind nuclear power, and about power plant controls and micro circuitry.

After 18 months at Goose Creek, it was time for Russell to put what he had learned into practice. And he needed six months of hands-on experience to qualify as a reactor operator. He was assigned to the MARF (Modifications and Additions to a Reactor Facility) plant in upstate New York. “It was a functional nuclear plant, capable of producing enough power to sustain itself but not enough for the grid,” he said. Russell was at the plant’s controls from May-October 2004, and fulfilled his mission of becoming a reactor operator. His assignment at Kings Bay followed.

Russell attended UTSA through the GI Bill that helps qualifying veterans and their family members with college or training costs. He graduated with a bachelor’s degree in electrical engineering with a concentration in power.

“The power industry sees the Naval nuclear power program as the equivalent of a nuclear power degree from a four-year university, so there was no need need to go down that path again,” said Russell. “Also, branching out into a different field would give me more career options.”

Russell chose to remain in San Antonio and came to work for our Company in May 2017 as an engineering associate in Grid Support. He’s stationed at our Green Mountain location in northeast San Antonio where he oversees AMI metering for our Smart Grid initiative – a role that combines his educational background with his micro circuitry skills. In a nutshell, he’s our internal expert on how the AMI, or smart meters, work and operate.

Additionally, Russell volunteers with Engineers Without Borders, a worldwide organization committed to using sustainable resources to help communities meet their basic needs. One project he’s working on uses sustainable energy for power and filtering water. Another is a self-sustaining hydroponic project for growing organic vegetables.

Russell also enjoys rock climbing and scuba diving – guess you could say he still has a thirst for deep-sea adventures.

Thank you, Russell, and all of our veterans for serving and protecting our nation!