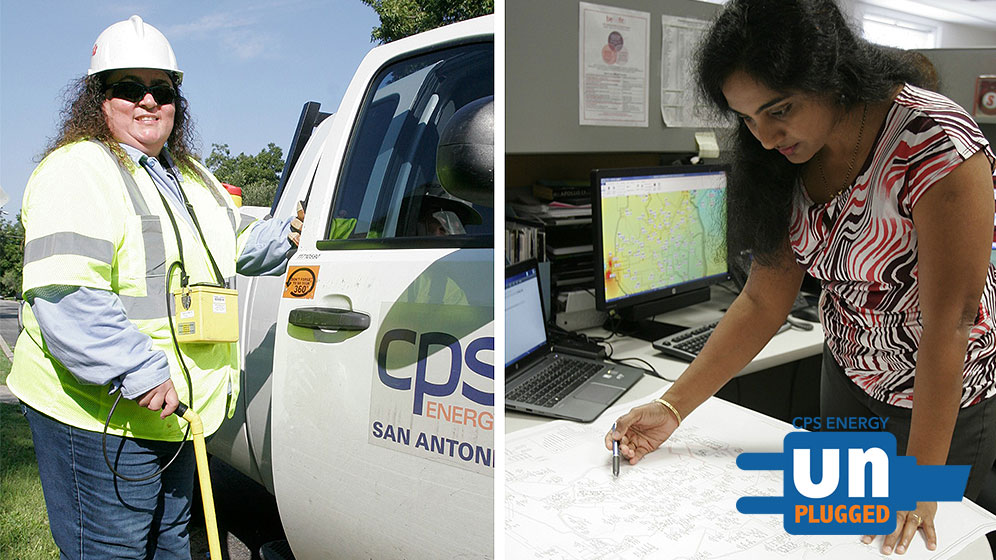 Elizabeth Mireles and Sharmila Gurrala are not like most other women in CPS Energy’s workforce. They represent a small number of females at our utility – about two dozen total – who work in positions generally held by men. Elizabeth has more than 16 years’ experience in ensuring the reliability of our natural gas systems; Sharmila, 12 years in maintaining our electric system.

The journey to success 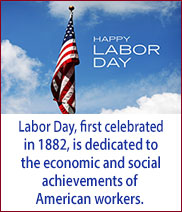 Elizabeth started working for our company in 1995 delivering interoffice mail. Five years later, she became a helper in the Gas Delivery Department.

“I wanted to do something different and the work seemed interesting,” Elizabeth says. “I hoped that the guys in the department would like me and give me a chance, but I knew I had to prove myself.”

Elizabeth adapted quickly as she worked alongside four male coworkers to maintain more than 5,400 total miles of gas lines. She soon earned the respect of her peers, who fondly gave her the nickname “La Edgewood” – referring to her alma mater, Edgewood High School.

Elizabeth’s job posed challenges. She had to gain a new skillset and found the work physically demanding. “There’s lots of walking, climbing, carrying materials and equipment, and we’re working in all types of weather conditions.”

She persevered and was selected for a two-year apprenticeship program. She eventually became a corrosion control maintenance journeyman, the first female to do so in our company.

Away from work, Elizabeth also gives her all to family. In 1992, she donated a kidney to her sister, Leticia. And, she’s so supportive of her two sons and their NXG (Next Generation) Dance Crew that she’s earned the affectionate title of “Mama NXG.”

Sharmila is among a handful of female engineers at our utility, and is the first in her family to earn an engineering degree.

“I had an interest in math and physics right from my elementary school days that put me on a path to become an engineer.”

She never strayed from that path.

Sharmila earned a bachelor’s degree in electrical engineering in India, and a master’s from Portland State University in Oregon. She also holds a professional engineering license.

Sharmila started her career here in 2004 as an entry-level transmission planning engineer and has been in an engineering role ever since. Now, a senior engineer in Transmission Planning, she seizes opportunities to learn and grow. And she loves a good challenge!

Sharmila recently studied the damaging, costly effects that the sun and its currents have on electrical equipment. She is working with EPRI to have a special monitor installed in one of our substations that will provide real-time information related to Geomagnetic induced currents.

“Every day is different, and every day I feel like I’m learning something new from people around me. I get the most satisfaction from the nature of the work itself. Each project is interesting and technically challenging.”

Away from work, she spends a lot of time with her family, volunteering in the community and teaching kids about Indian culture and traditions.

Both Elizabeth and Sharmila have enjoyed much success in their careers, and shared this advice for other females.

“Young ladies shouldn’t be intimidated by the fact that, at one time, men were the only ones to study engineering,” says Sharmila. “If you find something you love doing, you need to explore it! Work takes up a substantial part of our lives, so it’s important to love what we’re doing.”

Elizabeth adds, “I would like more women to take a chance on themselves and work in non-traditional jobs. There are a lot of opportunities. If I was able to make it out here, anyone else can, with hard work and dedication.”