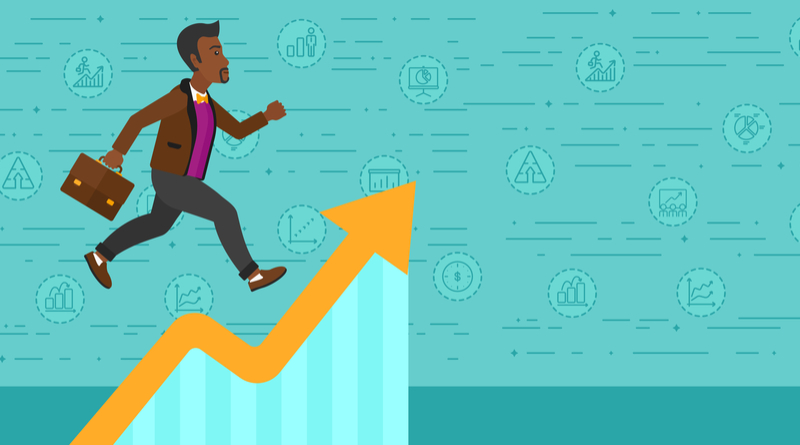 Ty Anderson likes to say that he didn’t choose cybersecurity as his profession, he “tripped into it.”

“My background was in intelligence,” said Ty, a Security Awareness Analyst at CPS Energy. “I spent years in the military and I transitioned out and got my business degree and then went out and did a lot of interviews and got my ego hurt.”

Despite the initial setbacks, Ty kept an open mind and began expanding his skill set to appeal to more potential employers. He got in touch with Project Quest, a San Antonio institution that trains and prepares participants for successful careers. QUEST has served over 7,000 participants for more than 25 years.

“I kept my channels open and Project Quest came around and gave me an opportunity to go into cybersecurity through the Open Cloud Academy sponsored by Rackspace,” Ty said. “There was a lot to learn, but there were a lot of similarities to the intelligence work I did in the military. A threat is a threat, whether it’s physical or cyber.”

The training Ty received at Open Cloud Academy would eventually land him an internship and ultimately a full-time job at CPS Energy.

Brandon Pixley, Director of Threat Intelligence and Security Awareness, saw Ty’s curriculum at the Open Cloud Academy and was excited about all the skills his teammate was going to learn.

“I was envious of Ty being able to do Open Cloud Academy,” said Brandon. “I like it because it gives you a little bit of everything, and from there you can figure out what it is that you like. Sometimes you’re forced into a specific cybersecurity bucket in the corporate world, but nothing beats experience in IT and cyber. Getting degrees is helpful, but it’s important to have the experience.”

Brandon knows this path well. He started as an intern in the Enterprise Information Technology (EIT) department at CPS Energy after transitioning from the military and receiving his degree in infrastructure assurance. He’s learned a lot as he’s climbed the ladder from intern to executive.

Through all the ups and downs, Ty maintains that working with Project Quest and being honest with himself and his career desires has helped him get to where he is today.

“People limit themselves a lot,” Ty said. “They base what they think they’re going to do for a career on someone’s expectations instead of doing what drives them. I say look for an opportunity to expand and grow. Once you find something, dig deep and try to be the best you can at that position.”