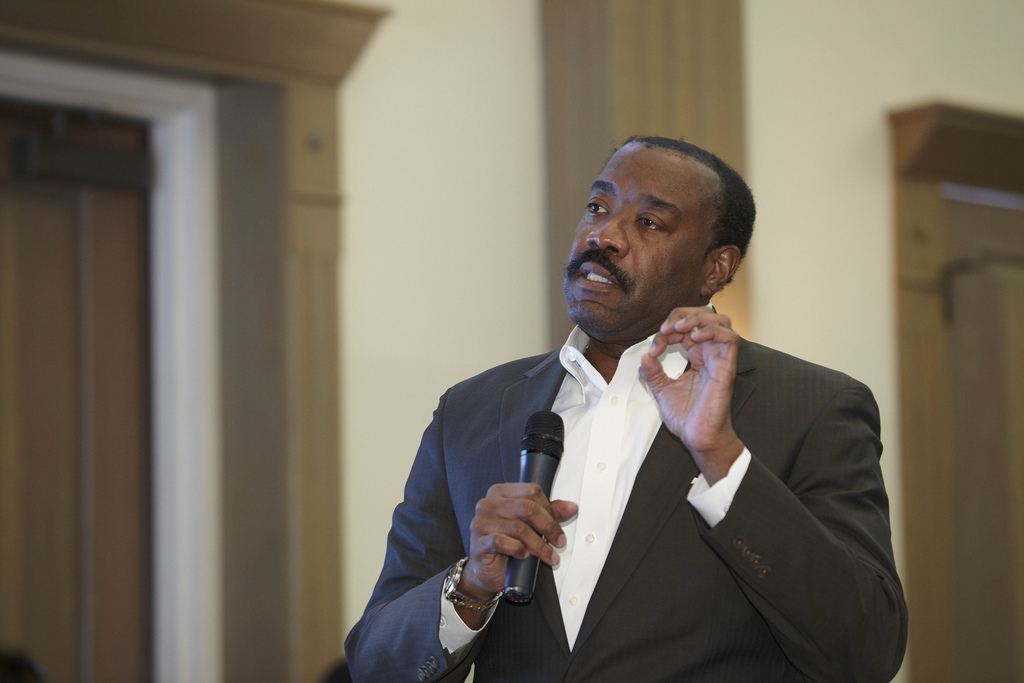 CPS Energy CEO Doyle Beneby paraphrased composer Leonard Bernstein when he described how utilities could prepare for a future that will include a lot more customer data and a lot less carbon emissions.

“In order to be successful, you need a plan, and not quite enough time,” Beneby told the crowd sitting in semi-darkness at the Etter-Harbin Alumni Center on the campus of the University of Texas at Austin. 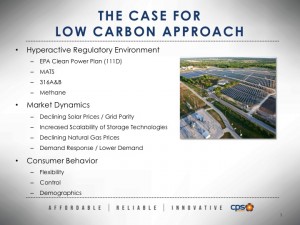 Ironically, power to the entire campus was temporarily out as day two of UT Energy Week was getting underway with Beneby’s keynote. Speaking without his slides, he wove together the trends converging on the industry, such as increased regulations, shifting markets and increased customer demands.

“CPS Energy is not just preparing for a low carbon future, we’re advocating for it,” he said, noting that his job is to reduce risk for shareholders – in the case of city-owned CPS Energy, that means customers.

Some customers would like CPS Energy to rely more on renewables, while others still see the value in inexpensive and reliable coal. His job, Beneby said, is to make pragmatic decisions that keep risk — regulatory, environmental and fiscal — to a minimum, while delivering value to customers 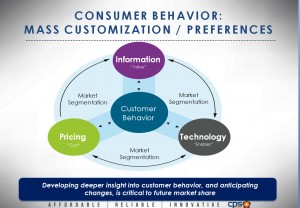 As with telecomm and entertainment, their choices, and the ease with which they make those choices, are multiplying. Utilities are behind the curve on being able to offer similar choices when it comes to how customers consume and pay for power, but as smart grid data increases, “for those customers that do want to engage, we’ll be able to give them the tools to manage their energy use.”

That also means the company must focus on its people, he said, equipping employees with new skills, whether it’s field crews learning to maintain solar farms to customer service representatives offering guidance on the new programs and services.

At the ARPA-E Energy Innovation Summit the week before, Beneby told the crowd, he’d been asked what the single biggest challenge facing the industry is.

“Resistance to change,” he said. “Because make no mistake, change is coming.”