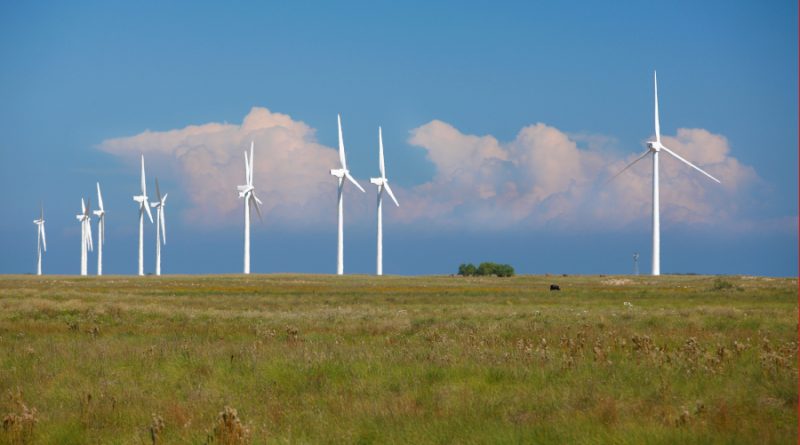 It seems like there is an observed holiday for almost everything and anything these days. From National Singles Awareness Day to National Peanut Butter Day—the celebrations are limitless. But there’s one that isn’t as self-explanatory and that’s National Big Wind Day on April 12. No, it’s not a holiday celebrating your friend who is incredibly long-winded. The day is about recognizing the highest natural wind gust ever recorded on the planet, a 231-mile-per-hour burst recorded in 1934 at the Mount Washington Observatory in New Hampshire.

The holiday is truly a time to take notice of this natural force that has contributed to plenty of lost hats and toupees. But it’s also a time to recognize that wind has been used for thousands of years as a source of power. From powering sailboats to windmills, wind power is now a major source of renewable energy.

CPS Energy is among the largest municipal wind buyers in the nation. Through power purchase agreements, the utility currently has 1059.1 megawatts (MW) of wind-generated electricity in commercial operation. Significant winds in west Texas and the Texas coast has made wind generation a significant contributor to CPS Energy’s generation portfolio. As part of the Flexible Path, wind resources will continue to expand in the coming years.

“The use of wind power as a generation source helps us avoid 2-3 million tons of carbon dioxide emissions each year, that is the equivalent of taking about 600,000 cars off the road,” said Angela Rodriguez, Interim Director of Climate & Sustainability. “Combined with our efforts in solar power and other renewable projects, CPS Energy hopes to achieve 1,500 MW of renewable energy power, or 20 percent of our total generation capacity, by 2020 and wind is an important part of that equation.”

Wind speeds are expected to be around 13-14 mph today in San Antonio. If you find yourself in a breezeway or maybe walking to the Fiesta Oyster Bake, hold on to that Fiesta sombrero or colorful paper flower crown, take a photo and post it to Instagram using the hashtag #NationalBigWindDay.