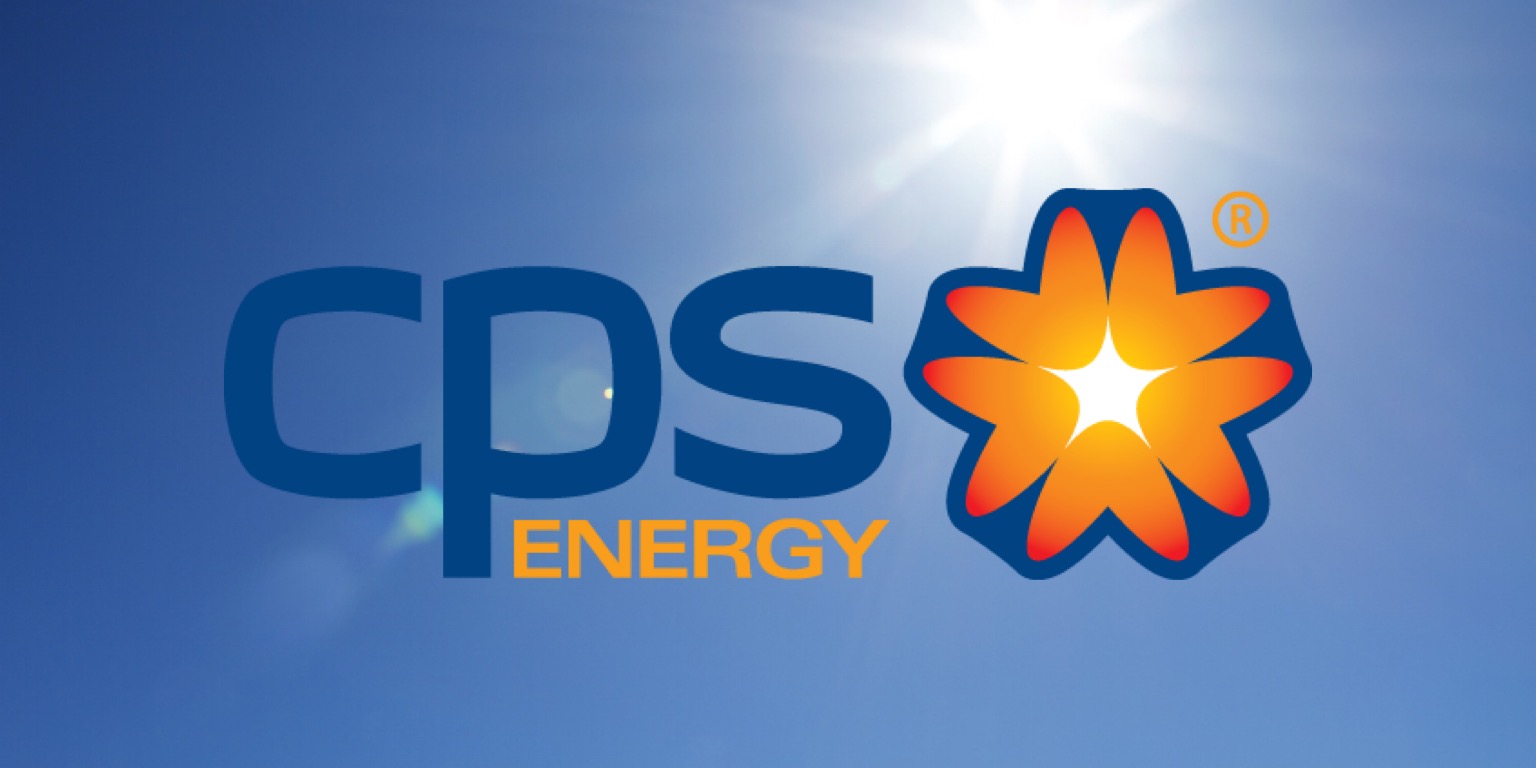 Last week, the Southern States Energy Board (SSEB) named, CPS Energy Chief Operating Officer Dr. Cris Eugster, as a member of its Blue Ribbon Task Force as part of a project with the U.S. Department of Energy (DOE).

The project, “Strategizing an Electric Energy Policy and Regulatory Framework in Puerto Rico,” has two primary goals: (1) Work with the Governor and Legislature of Puerto Rico (PR) to establish a reliable, affordable, and sustainable electric energy grid system for the Commonwealth, and for other purposes; and (2) Develop a policy and legal framework to provide a regulatory regime for a possibly privatized electric energy grid system in Puerto Rico. 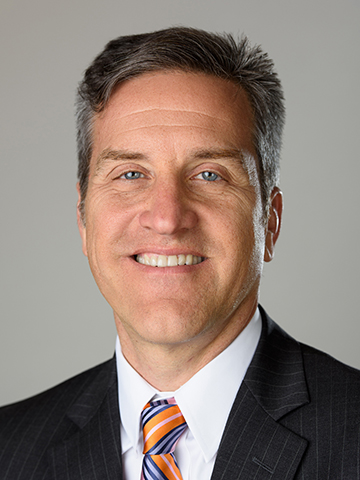 “It is an honor to be selected to participate on the task force,” said Dr. Cris Eugster, Chief Operating Officer of CPS Energy. “I look forward to working with the other leaders to help transform the electric system in Puerto Rico.”

The Blue Ribbon Task Force was created under a DOE-funded project to make recommendations regarding the functions of a Puerto Rico regulatory agency with responsibilities for ensuring a safe, reliable, and resilient electric grid that provides a strategic energy plan for the future.