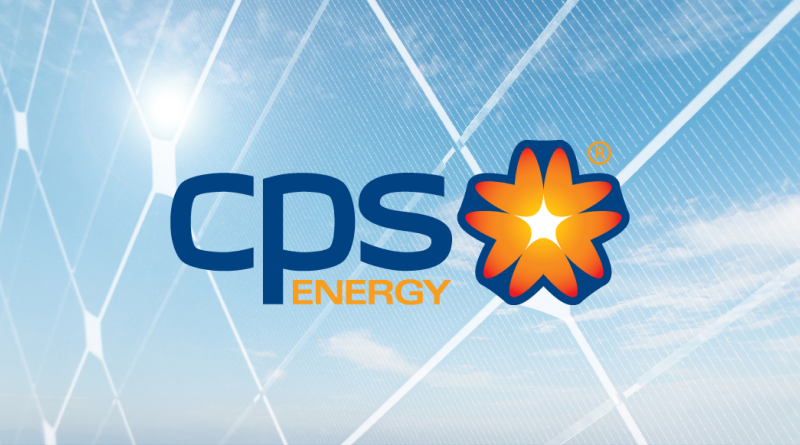 “Shanna has an incredible commercial and legal mind and brings decades of experience working on complex situations for CPS Energy. She is a dynamic, forward-thinking, consensus-building individual and is the perfect leader for this role,” said Paula Gold-Williams, President & CEO of CPS Energy. “Her experience leading CPS Energy’s security infrastructure and business continuity programs – combined with her strong experience in complex litigation – give her unique insights that will be invaluable to CPS Energy and our customers as we continue to fight the ongoing negative implications of Winter Storm Uri. Ramirez previously worked for a well-known publicly-traded company that calls Bexar County home. I am certain that she and her team will bring a renewed commitment to the wellbeing of our community and the people we serve.”

Ramirez joined CPS Energy in 2015 as Director & Senior Counsel and has extensive experience providing business and legal advice. She practiced employment litigation at Haynes and Boone, LLP, while based in San Antonio, and was Vice President & Deputy General Counsel for publicly traded Fiesta Restaurant Group, Inc., supervising Legal Services, Safety & Risk, Claims, as well as Licensing & Compliance. While at Fiesta, which is the parent company of San Antonio’s Taco Cabana and employs more than 10,000 people, Ramirez spearheaded numerous complex litigation mandates and honed her skills for consensus building and navigating combined commercial and legal decision-making.

“I am grateful to Paula and the Board for entrusting me with the responsibility to fight for our customers and serve as an advocate for San Antonio,” said Ramirez. “I have called San Antonio home for many years, I will do everything in my power to drive the best outcomes for our community. I am incredibly excited to work alongside our CEO and many of my colleagues on the CPS Energy legal team, in City Hall, and across Greater San Antonio and to leverage my great working relationships within the San Antonio legal community to benefit our customers.”

In the immediate term, Ramirez will help to drive CPS Energy’s ongoing efforts to protect its customers from excessive, illegitimate and illegal prices stemming from Winter Storm Uri. She will work closely with the utility’s CEO, an experienced bench of outside legal advisors, and members of CPS Energy’s internal legal department to continue advancing the interests of its customers and Texans across the state.

The utility has had several notable recent wins in its legal battles and continues to demonstrate the strength of its legal arguments in its cases. In addition to advising and leading litigation efforts, Ramirez will help oversee the implementation of cybersecurity best practices within the legal department, and play a leading role in the utility’s adoption of key environmental, social and governance (“ESG”) principles.

Ramirez will report to Paula Gold-Williams, President & Chief Executive Officer of CPS Energy, and will be a member of the company’s senior executive team. Ramirez’s appointment is effective immediately. She replaces Carolyn Shellman, whose departure was announced June 2.

Ramirez earned her Bachelor of Arts in History and Political Science from Trinity University and a Juris Doctor from the University of Maryland School of Law. She is also a graduate of the Executive Education, Accelerated Development Program at Rice University. Ramirez’s skills have been widely recognized in the community, including being named to Scene in S.A. Magazine’s “San Antonio’s Best Lawyers” in 2010 and 2011; San Antonio Business Journal’s “Rising Stars: 40 Under 40” in 2004; and as an alumna of Leadership San Antonio’s Class 30. Ramirez is also extremely active as a mentor and philanthropically as a founding member of Women Empowered, a CPS Energy internal networking group; president of the San Antonio Human Resources Management Association; and as a current or former board member for several charities and non-profits including the Texas Ranger Association Foundation, the Clarity Child Guidance Center, the Spurs Sorority Alumni Foundation, San Antonio Women’s Chamber of Commerce, Above the Bones Foundation and Just 1 Foundation.

Devi Kumar-Nambiar, who joined CPS Energy in 2015, has garnered extensive internal experience working on major strategic initiatives such as FlexPOWERBundleSMand FlexSTEPSM. These are global Requests for Proposals (RFPs) that are helping the company expand its power generation and demand-side options, while remaining focused on energy efficiency and conservation. Prior to working for CPS Energy, Kumar-Nambiar was an attorney with Davidson, Troilo, Ream & Garza, P.C., where she counseled international and domestic corporate clients and represented governmental entities. She also previously served as the Assistant General Counsel for Picoco LLC, an investment firm in California. Kumar-Nambiar earned an MBA from the University of Texas, McCombs School of Business; a Juris Doctor with a specialization in International Legal Studies from the University of the Pacific, McGeorge School of Law; and a Bachelor of Science from the University of California, Riverside. She is licensed to practice in Texas and California. Kumar-Nambiar is a 2021 recipient of the San Antonio Business Journal’s “40 Under 40” award.

Kip Giles came to work at the company in 2009. He works extensively on litigation-related work including open records, subpoenas, discovery, and claims resolution. Prior to working at CPS Energy, Kip was an Associate at Strasburger & Price, LLP (now Clark Hill PLC), where he broadly worked on general litigation matters. Giles earned a law degree from St. Mary’s University and a Bachelor of Science from Angelo State University.