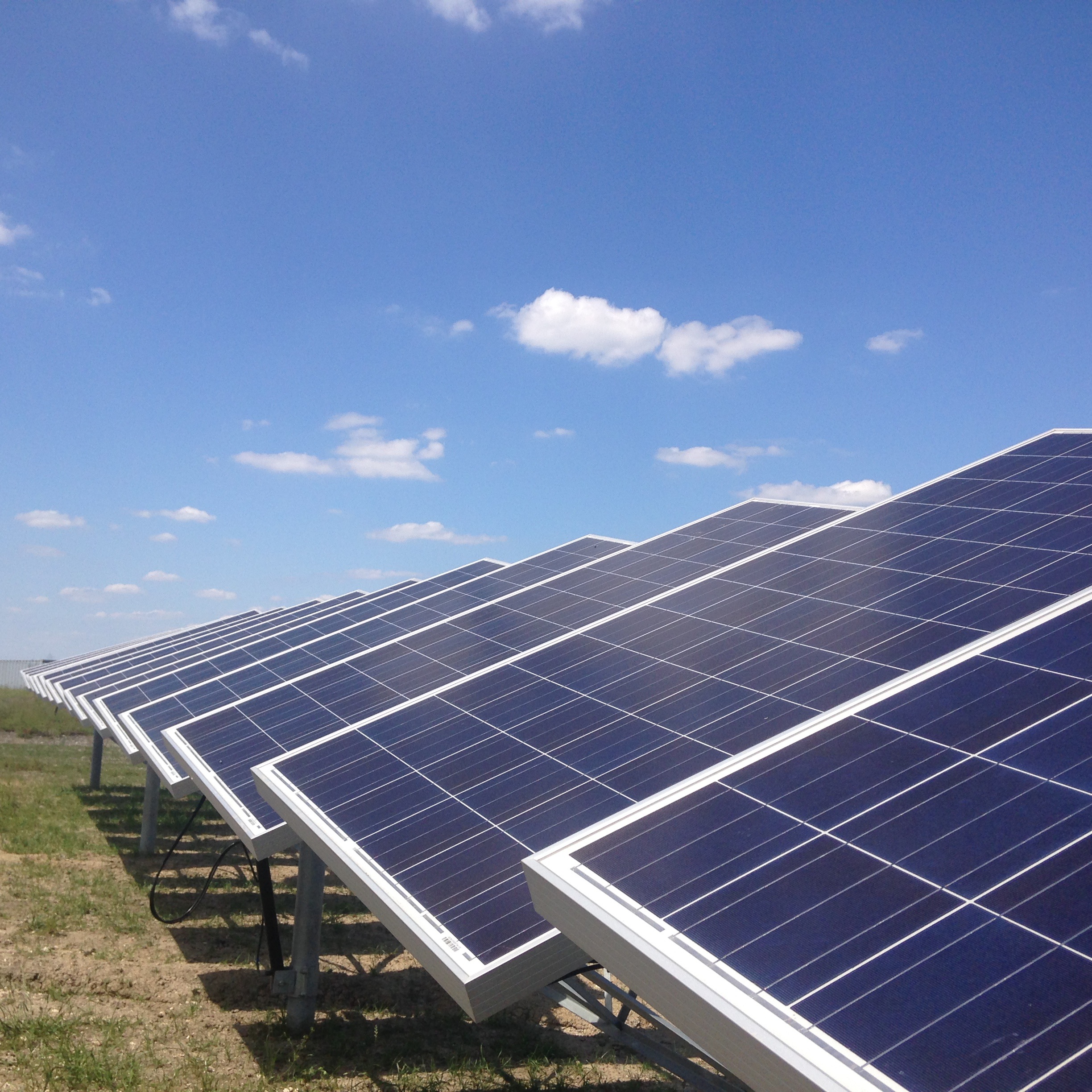 CPS Energy further solidified itself as a solar leader in Texas and among the top seven nationwide this month by signing a new power purchase agreement (PPA) for 50 megawatts (MW) with New Energy Economy partner, OCI Solar Power. This new contract is in addition to a previous mega solar, economic development and PPA brokered in 2012 for 400 MW that established a solar manufacturing hub in San Antonio.

“Clean technology generation sources continue to be optimal in an environment of carbon regulation, and we are thrilled to build on our existing solar ecosystem in San Antonio,” stated President and CEO Doyle Beneby. “With this recent agreement, we are staying true to our New Energy Economy framework with OCI Solar using locally manufactured panels and increasing their community education investments.”

OCI Solar Power is currently installing the expanded solar generation near the Alamo 6 solar plant in Pecos County located in West Texas. To date, 90 MW of clean, emissions-free solar energy are online from the original 400 MW PPA, bringing CPS Energy’s total solar portfolio to 134 MW. Another 95 MW will be added by the end of 2015. By Fall 2016, the entire 450 MW will be complete, delivering nearly 500 MW of solar energy to CPS Energy customers and to the state grid.

After CPS Energy signed the renewable energy agreement with OCI Solar Power in 2012, construction got underway on a series of installations. The sites are in Greater San Antonio, Uvalde, Bracketville, and north and west Texas. Alamo 1 through 5 are now complete with the 95 MW Alamo 5 site scheduled to be officially energized in the next couple of months. Alamo 6 and 7 are currently under construction.

CPS Energy’s contract with OCI Solar Power called for $115 million in capital investment, 805 jobs, and $38 in million payroll – all to benefit the local community. Through a consortium of partners, OCI has fulfilled the vast majority of the agreement ahead of schedule and is contributing to a total economic impact of $1.2 billion for the New Energy Economy. Many of the jobs contribute to the livelihood of CPS Energy customers and their families. Temporary construction jobs in north and west Texas are also having a positive economic impact on other communities across the state.

CPS Energy is the nation’s largest municipally owned natural gas and electric company, providing service to 772,000 electric and 337,000 natural gas customers in the Greater San Antonio area. With our AA+ credit rating, one of the best in the industry, we offer best in class reliability and one of the lowest rates among the top 10 largest U.S. cities. We recognize our role as a community partner and are continuously focused on job creation, economic development and educational investment. Powered by our people, our investment in the community is demonstrated through our employees’ generosity in giving $1 million to United Way. We are also committed to investing in clean energy. CPS Energy is a leading wind energy buyer and number one in Texas for solar generation. For more information, visit newsroomp.cpsenergy.com.