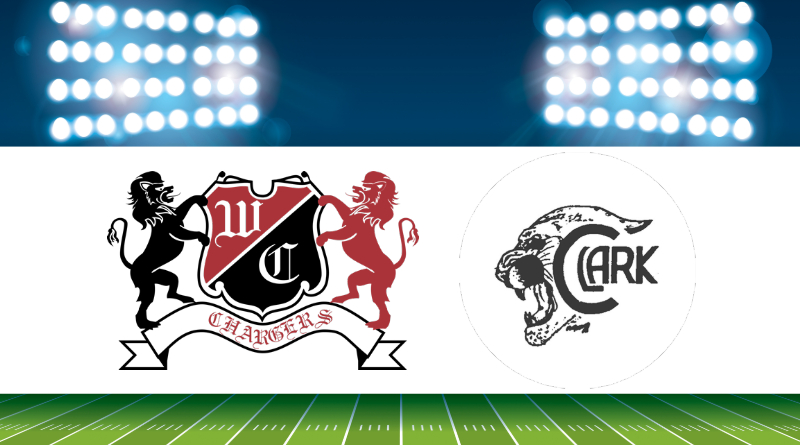 Texas high school football is serious business. Towns and communities close up shop on Thursday and Friday nights to watch their schools duke it out on the gridiron. Nothing gets in the way of the game. Nothing, that is, unless the field lights go out, which is exactly what happened on the visitors’ side of Comalander Stadium during the game between Churchill High and Clark High on Thursday night. A car had hit a utility pole outside the stadium.

Fortunately, CPS Energy crews were on the scene immediately to get the lights back on.

“When I get a text that there’s a football game on and the lights are out, I know we’ve got to get to work right away,” said Rudy Garza, Senior Vice President of Distribution Services and Operations. “Our response in the community is always pretty swift but in this case, we knew it was even more urgent.”

This was no ordinary high school football game, after all. Churchill vs. Clark is a spirited rivalry that dates back nearly 40 years and has been affectionately dubbed the “Gucci Bowl.” This year’s contest was televised across the region.

“This type of outage doesn’t happen every day where there are a lot of people in the stadium waiting for the game to get going but also a lot of people watching on TV,” said Rudy. “The spotlight is on us and we have to get it back up and running for the community.”

Indeed, had the crews not fixed the issue so quickly, the game would have had to be cancelled at halftime, per UIL rules.

“It took something that’s negative and it turned it into a positive,” Rudy said. “There’s nothing bigger in Texas than high school football. I think this shows that we are always prepared to go out in the community and help power the dreams of those on the field and in the stands.”