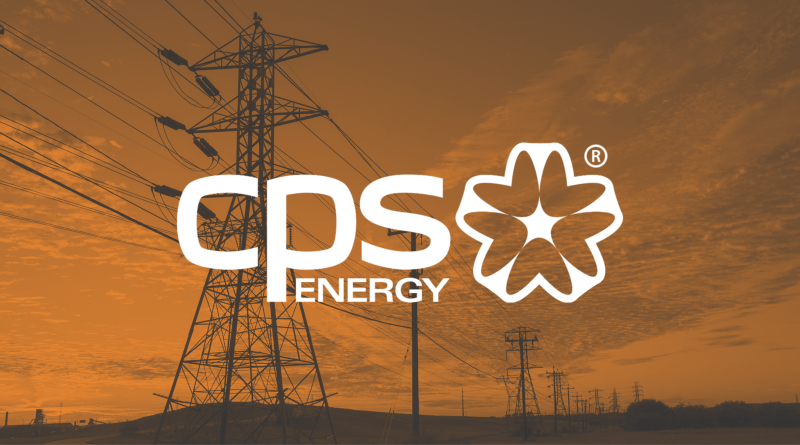 “Since early 2015, Fred has been a highly effective member of the CPS Energy leadership team and has repeatedly raised the bar on the functions under his purview,” said Paula Gold-Williams, President & CEO of CPS Energy. “Fred is the ideal candidate to now become the COO.  He is a hands-on leader who is very skilled at getting at the root cause of operational issues. Relative to lessons learned from Winter Storm Uri, Fred will bring a fresh-eyes perspective to the extensive work we are doing to implement improvements. I have complete faith in his dedication to our mission to serve CPS Energy’s customers, and to help us continue our efforts to further modernize aspects of our business operations, including power generation, the energy grid, workplace safety, integrated security and applicable stakeholder engagement.”

Bonewell has extensive leadership experience in operational health and safety; risk, workers’ compensation; and labor relations.  In 2020, CPS Energy, under his leadership, was named a Bronze System Operational Achievement Recognition (SOAR) recipient. SOAR honors members of the American Public Gas Association that demonstrate commitments to excellence in system integrity, system improvement, workforce development and employee safety. Bonewell was also a winner of the San Antonio Business Journal’s 2017 C-Suite Awards, which recognizes executives who embody leadership, vision, team building, integrity and related qualities. In 2016, he was recognized by the National Safety Council for Distinguished Service to Safety.

“I am energized by the opportunity to lead CPS Energy’s operational efforts at an important moment in the history of Texas’ power generation and energy services evolution,” said Bonewell. “This year CPS Energy has fought harder than ever to protect our customers, and one of my first priorities as COO will be to enhance and optimize our operations as we continue to navigate the impact of Winter Storm Uri. Looking beyond that pressing need, I look forward to helping CPS Energy continue to be a state and industry leader in modern power generation solutions and the way we engage with our community.”

Bonewell’s first task will be to lead CPS Energy’s ongoing assessment of Winter Storm Uri and ensuring the city’s energy production and delivery capacity is appropriately weatherized, as well as improving the resilience of other key operational infrastructure.

Bonewell brings a remarkable track record to the role, having led CPS Energy’s efforts to improve physical workplace safety as well as the utility’s cybersecurity infrastructure. After implementing a variety of behavior-based safety programs, the company continues to experience a reduction in employee accidents through the promotion of safety awareness. A similar approach is being implemented externally to encourage safety among contractors as well as customers.

Bonewell will report to Paula Gold-Williams, CPS Energy’s President & Chief Executive Officer (CEO), and is a member of the company’s senior executive team. Bonewell’s appointment is effective immediately. He replaces Cris Eugster whose resignation was announced on February 26, 2020.

Bonewell is a graduate of Indiana State University and holds a Certificate in Negotiations and Leadership from Harvard University. He is an active member of the San Antonio community through his involvement in San Antonio Youth Literacy, where he serves as Board Chair, and as a community liaison with the 149th Fighter Wing of the Texas Air National Guard, among other activities. He has previously worked for Louisville Gas & Electric, Florida Power & Light, Enel Group (Rome, Italy) and other utilities.

Bonewell’s team will include additional top leaders who are currently handling normal operational needs while also working on detailed solutions to issues encountered during the 2021 Winter Storm.  Frank Almaraz who has worked for CPS Energy for 10 years will continue as the company’s Chief Power, Sustainability, & Business Development Officer (CPSBDO).  Almaraz is a driven and highly strategic leader who has prior experience leading our energy supply & market; generation planning, gas solutions; and economic development teams.  He previously held positions at TXU / Energy Future Holdings and General Electric / Lockheed Martin.  He was an Executive Officer & Platoon Leader in the Army National Guard.  Almaraz has a Bachelor of Science Degree in Industrial Distribution from Texas A&M University and an MBA in Finance & Financial Consulting from Southern Methodist University.

Also reporting to Bonewell will be Paul Barham, who is the new Chief Grid Optimization & Resiliency Officer (CGORO).  He oversees the engineering functions for transmission & substation; field operations for all transmission & distribution and system operations; customer reliability; and asset management. Barham has been with CPS Energy for more than 34 years. He has served in a variety of other positions at our utility, including leadership positions in power generation, generation planning and energy supply & market operations. He has a Bachelor of Science in Mechanical Engineering from Texas A&M University and a Master of Science in Mechanical Engineering from the University of Texas at San Antonio. Barham is a registered professional engineer in the state of Texas.

The third major position that will report to the COO will be that of the Chief Security, Safety, & Gas Solutions Officer (CSSGSO), a position that Bonewell recently held.  An internal and external search will be launched to fill that position.