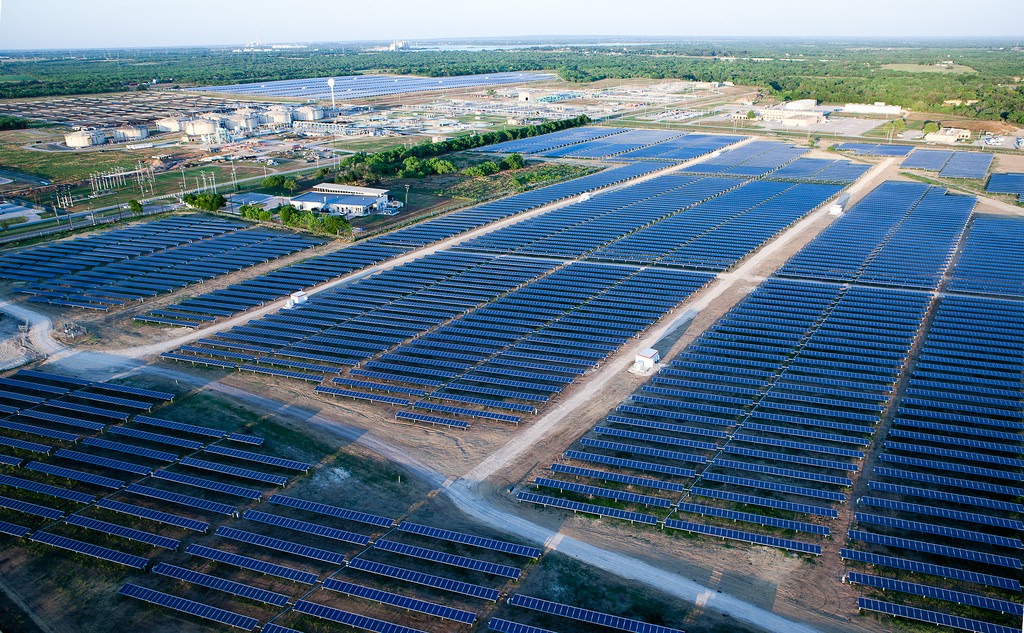 The White House today released the Environmental Protection Agency’s final Clean Power Plan, which calls for states to begin cutting carbon dioxide emissions from fossil-fuel power plants by 32 percent less than in 2005. CPS Energy will begin reviewing the final rule along with the proposed Federal Implementation Plan to gain further clarity and to be active in State discussions. 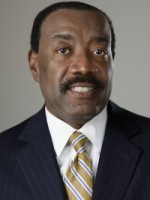 “We at CPS Energy have been on a steady path to diversify and reduce the carbon output of our generation fleet. With the best market structure, low energy costs, and vast renewable and natural gas resources, Texas is uniquely positioned. After final resolution of the Clean Power Plan, we look forward to working with the state to continue taking a leadership role in carbon reduction.” – Doyle Beneby, President & CEO