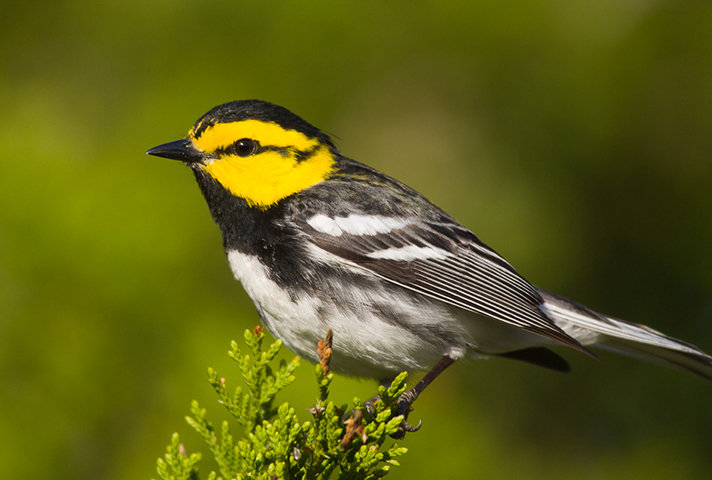 The Citizen’s Advisory Committee (CACHCP) and Biological Advisory Team (BAT) both met this week to review the first draft of the CPS Energy Habitat Conservation Plan.

The meetings marked progress in the years-long process to draft a plan that will ensure the utility’s ability to supply reliable, affordable electric and gas service to our growing community over the next 30 years while accommodating endangered species and respecting the environment.

At separate meetings on Monday and Tuesday of this week respectively, members of the five-person BAT and the seven-person CACHCP gathered to pose questions and comments on the 135-page plan. They received reminders about open meetings rules, an overview of the HCP process, and summaries of the different sections of the draft plan before discussing specific questions with fellow members, the consulting team and CPS Energy staff.

CACHCP and BAT members all received copies of the draft in December 2015 for review.

Comments and edits will now be incorporated by environmental consulting firm SWCA, then submitted for preapplication review to the U.S. Fish and Wildlife Service office in Austin.

“We can’t stress enough that this is a draft,” said consultant Jenna Cantwell, one of several representatives of SWCA Environmental Consultants, a 30-year-old Phoenix-based consulting firm that specializes in such issues and has offices in San Antonio and Austin. SWCA has been contracted to oversee development of the complex, multi-year project.  Law firm Nossaman LLP has also been enlisted to assist with the process.

Together, the CACHCP, the BAT, the consulting team and CPS Energy staff have been assembling the draft HCP for many months.

“We appreciate the thoughtful comments from the members of both the CACCP and BAT and look forward to the next phase of the process,” said Kim Stoker, CPS Energy Director of Environmental & Sustainability.

The next meetings for the BAT and CACHCP are tentatively planned for this May, depending on the extent of USFWS’s comments to the draft.