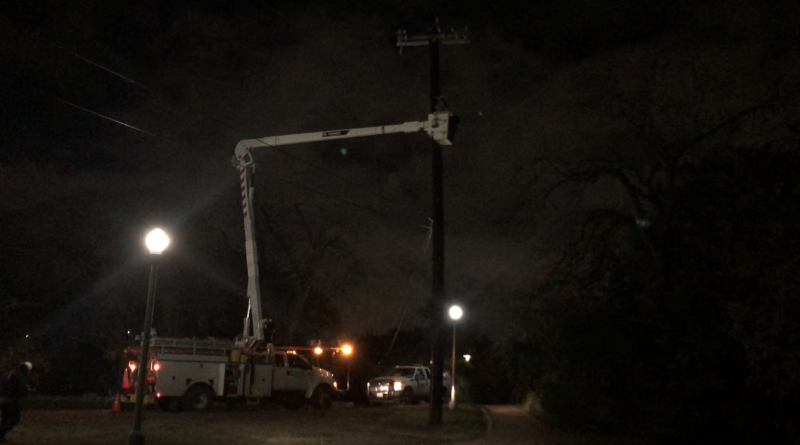 Every day, the men and women who work on power lines put their lives on the line to ensure our community has Reliable electric service. The Lineman’s skill craft is recognized annually on April 18 as a way for us to take time to appreciate the work they do. After 2012’s Hurricane Sandy, the 113th Congress passed a bill designating April 18 as National Lineman Appreciation Day. The bill became law in 2013.

Working as a Lineman is one of the most dangerous jobs in the United States. As the role of a Lineman has evolved since the 1840s, so has attention to their Safety. Here at CPS Energy, the Safety of all employees ranks as the highest priority and is one of our Guiding Pillars. Watching each other’s back and making Safety job #1 could literally be life-saving for our linemen. If you see one of our crews working on power lines on April 18 or any day, please take a moment to provide them a simple wave or head nod to show them your gratitude. They will appreciate it.

In advance of National Lineman Day on Sunday, we’re showing our appreciation by sharing this video featuring our crews in action. Click on the button below to watch the video.

Interns get hands-on experience with our linemen