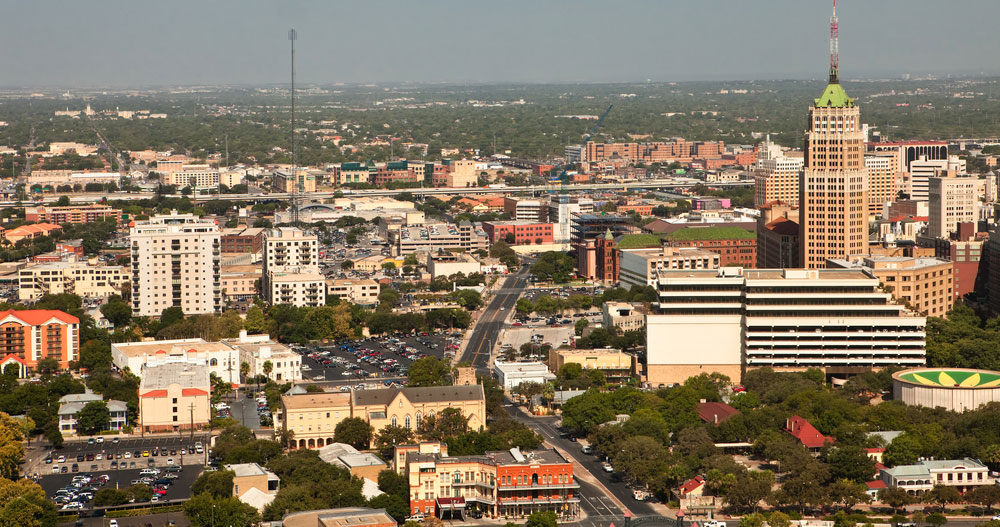 We’ve just wrapped up our reporting year (on Jan. 31, 2016) and I’m proud to share with you that our CPS Energy team demonstrated solid financial performance for our 2015-2016 fiscal year (FY). We take tremendous pride in our financial stewardship, the benefits of which continue to be passed on to our valued customers and community. Importantly, this also helped us to avoid another rate increase, that would have taken effect this month—which continues to keep costs low for our customers.

As the nation’s largest electric and gas municipally owned utility, we also returned revenues to the City of San Antonio that were on par with FY15. A total City Payment of $320.5 million will once again makeup about a third of the City’s general fund budget, helping keep property taxes low for our community.

The following is a high-level summary of CPS Energy’s early (unaudited)1 Financial Highlights:

In addition to our solid financial results, as highlighted above, we also experienced exceptional safety and top operational performance relative to system reliability. Our financial and operational results were due to our entire team’s efforts to keep safety top of mind, while controlling costs.

In FY 2015-16, we also made the decision to financially write-off our investment in the proposed South Texas Project Units 3 & 4. The decision to write-off the investment should be seen solely as an “accounting decision.” CPS Energy will retain a legal interest in the project, which aligns to our perspective that   nuclear is a significant part of our local and the broader national energy portfolio and will continue to be an important, carbon free and economic fuel type, as well as a good alternative to help counter volatile fuel prices.

1   The annual external financial audit is currently planned to be completed by April 30, 2016.